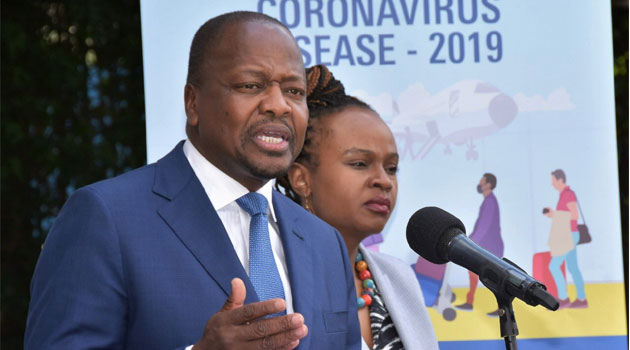 Ministry of Health (MoH) has announced that 123 people tested positive for Covid-19 from a sample size of 4,948 over the last 24 hours, bringing the country’s total tally to 98,555.

Following the announcement, the cumulative tests in the country stand at 1,102,595. Of the positive cases, 111 are Kenyans whereas 12 are foreign nationals.

Health CS Mutahi Kagwe further revealed that the youngest of the confirmed cases is a one-year-old child with the oldest aged 85 years.

He also noted that the positivity rate has been encouraging in the past several weeks, but urged Kenyans to observe the containment measures since the country has just come from the festive season. 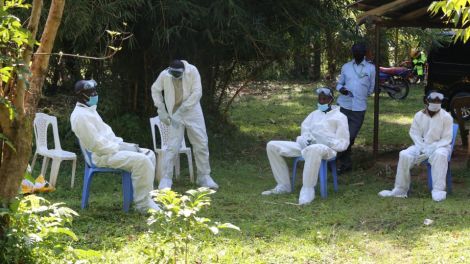 He also noted that a student tested positive for the virus, but explained that the case arose from home since the father had also been in isolation.

However, 4 patients succumbed to the virus taking the country’s death tally to 1,720.

During the address, Kagwe further noted that he had met the Ministry of Labour and was planning to engage various countries such as Saudi Arabia to allow Kenyans to work formally.

He explained that the agreement was aimed at reducing the mistreatment of Kenyans in those countries.

He also urged striking health workers to return to work noting that very few had proceeded on strike.

He also challenged them to put the economy in consideration explaining that it suffered immensely due to Covid-19 pandemic effects.