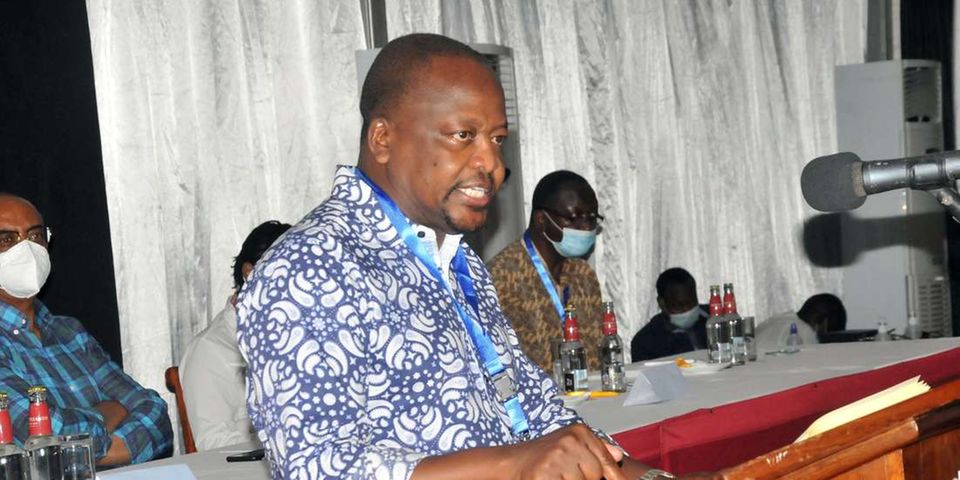 Ministry of Health (MoH) has announced that 87 people have tested positive for Covid-19 from a sample size of 3,766 over the last 24 hours, bringing the country’s total tally to 98,271.

Following the announcement, cumulative tests in the country stand at 1,092,144. 78 of the positive cases are Kenyans whereas 9 are foreign nationals.

The health ministry further revealed that the youngest of the confirmed cases is a five-year-old child with the oldest aged 88 years. 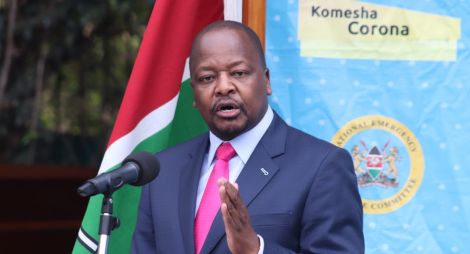 However, 6 patients succumbed to the virus taking the country’s death tally to 1,710.

“Our condolences to the families and friends of those who have lost their loved ones,” Health Cabinet Secretary Mutahi Kagwe condoled.

MoH announced that 676 patients were admitted in various medical facilities from across the country and 2,142 are on Home Based Isolation and Care.

32 patients are in the Intensive Care Unit (ICU), 20 of whom are on ventilatory support and 11 on supplemental oxygen. 1 is on observation.