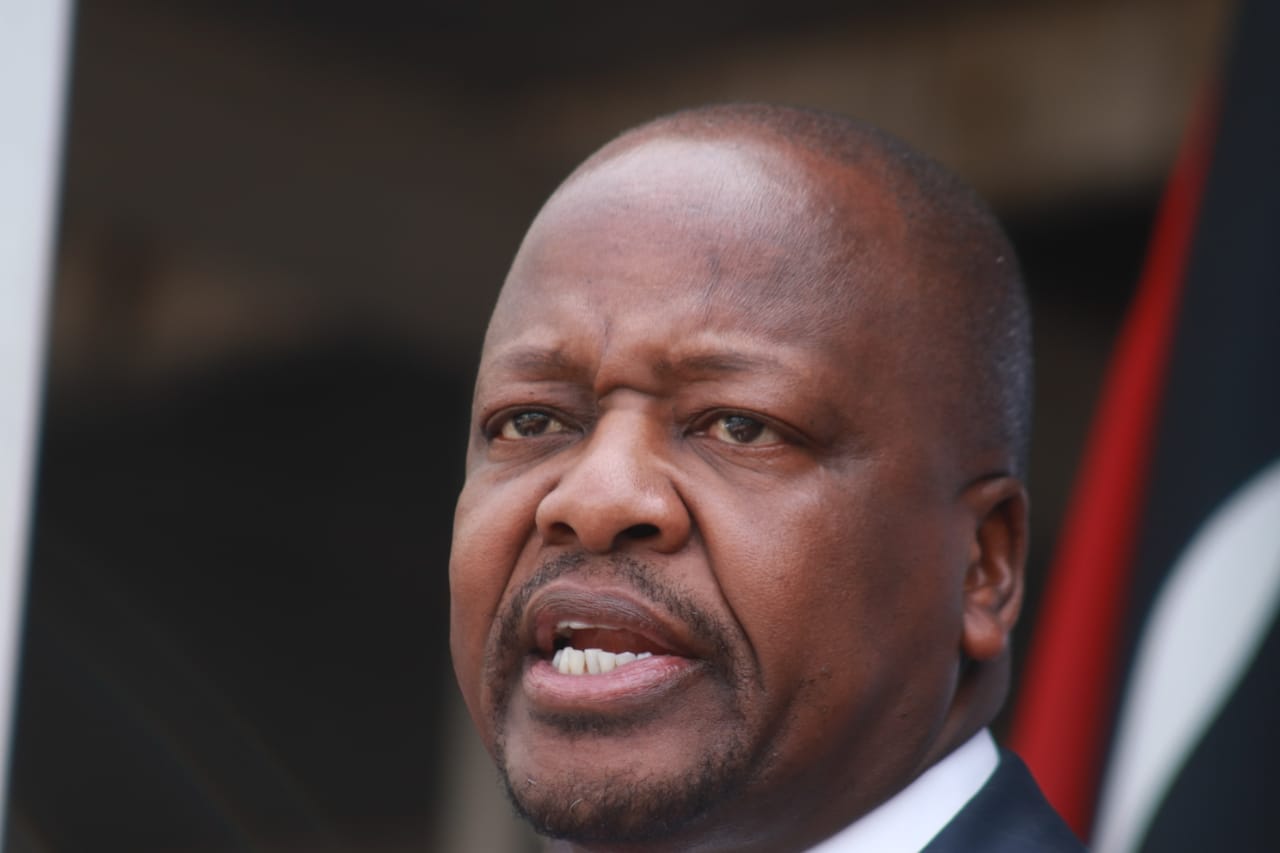 Health CS Mutahi Kagwe confirmed that 52 more people tested positive for Covid-19 bringing the total number of cases within the country to 1,161.

Speaking in Machakos on Friday, May 22, the CS noted that 2,567 samples had already been tested for the virus in the last 24 hours.

He stated that 55,074 samples have been tested so far. 5 more were discharged, bringing the total to 380.

23 of the new cases were recorded in Nairobi while Mombasa recorded 7.

The Ministry of Health urged the County Government of Busia to heighten its alert after 7 new cases were traced to the devolved unit.

Busia is one of Kenya’s border counties and as such, was would require more vigilance due to the number of truck drivers visiting the area.

The CS declared that Kenya would no longer import PPEs because local manufacturers are now able to produce quality protective gear for health workers.

Despite many local prototypes of ventilators assembled in Kenya, mass production would only be allowed after meeting WHO quality standards because the machines are very critical.