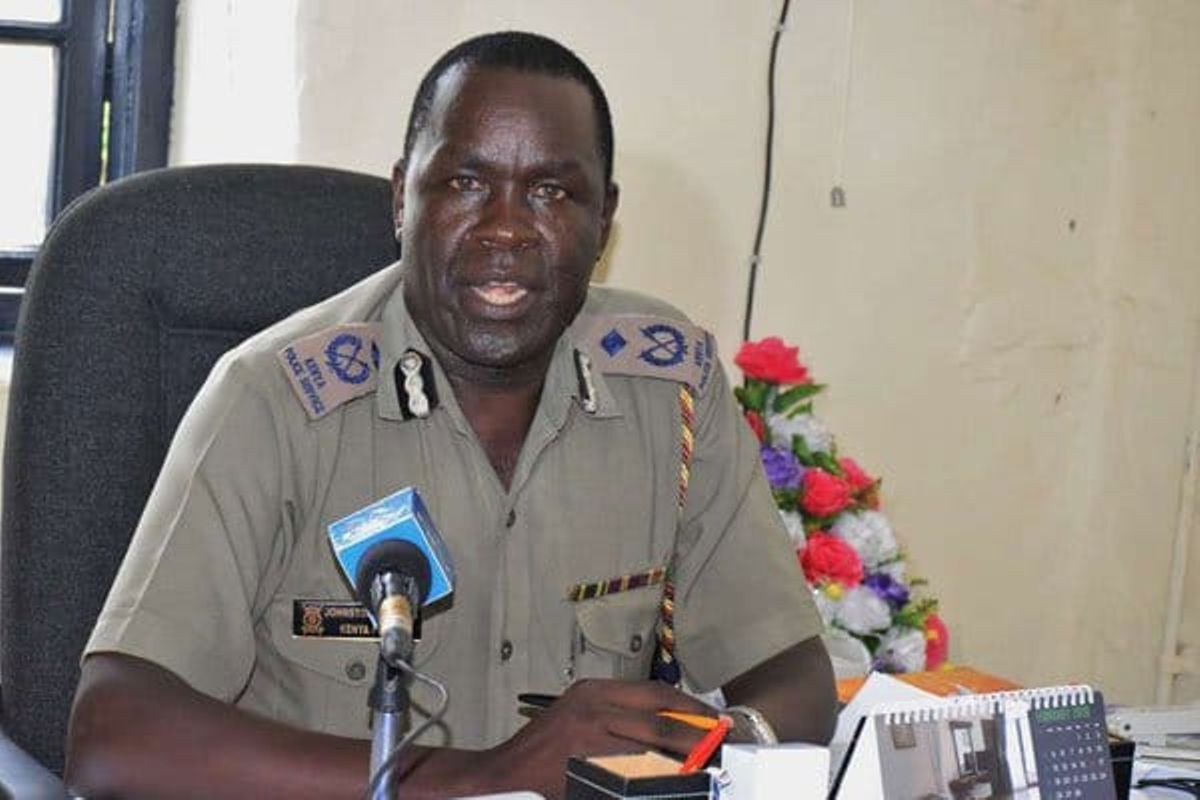 Rashid Yakub has taken over from Philip Ndolo as Nairobi’s police commander.

The changes announced on Saturday will see Ndolo posted to Kiganjo Police Training College in Nyeri as the deputy commandant.

Yakub was the Coast police commander.

Nairobi Governor Mike Sonko was accused of assaulting Yakub while resisting his arrest at Ikanga strip in Voi on December 6, 2019, over an Sh357 million garbage tender.

Yakub had filed an assault case against Sonko, but later dropped it.

On Thursday, it was announced a new police post will be set up at the County Assembly of Nairobi in an attempt restore order and stability,

The visit came two days after the chaos was witnessed at the assembly as MCAs attempted to serve Speaker Beatrice Elachi with an impeachment motion against her and a court order suspending the Edward Gichana from taking over clerk duties.

“We will have a police post which will be run by officers here. This will ensure that the county assembly is safe from people threatening security,” Matiang’i said.

The two officials were accompanied by Nairobi Metropolitan Services Director General Mohamed Badi when they toured the assembly and inspected the areas that were destroyed as a result of the Tuesday chaos.

They also visited Speaker Elachi who was in her office.

On Wednesday, the Interior CS stated that City Hall was no longer an assembly but a war zone.

He said he had consulted widely with the National Security Council over the matter and said something has to be done.

“Let us not bury our heads in the sand. We know what the right thing is and we know how best to act. Nairobi County has become an area of special interest and it’s high time to engage the police,” Matiang’i said.

The CS also revealed that 35 percent of the CBD security deployment is always around Nairobi County assembly because most of the activities happening around the area were criminal.

The chaos that transpired saw Mlango Kubwa MCA and chairperson of the Ward Development Fund chairperson Patricia Mutheu clobbered by police who went to City Hall to quell tension.

Videos and photos of the female went viral showing four uniformed police officers beating her with rungus and dragged her on the floor.

The act has been widely condemned, with IPOA, DPP, and DCI launching investigations.