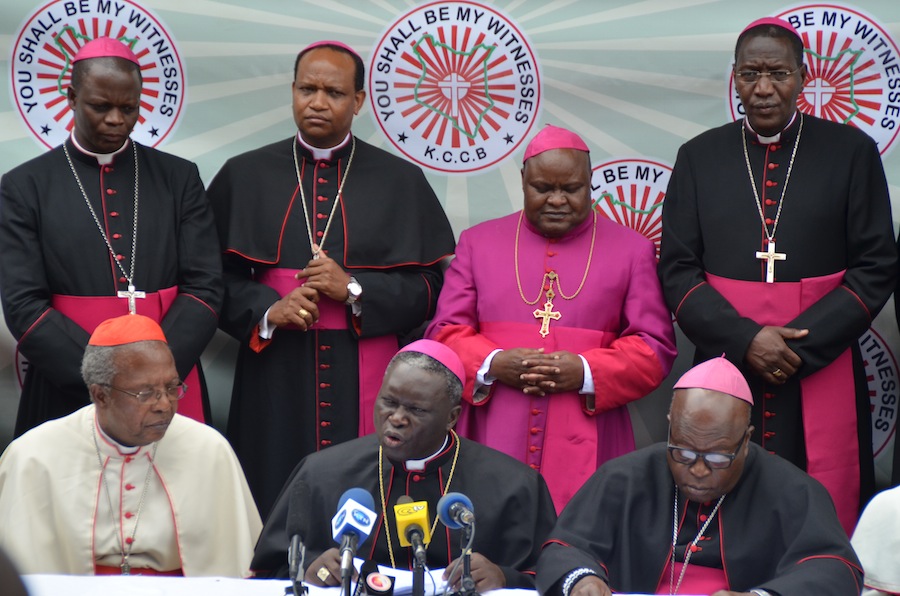 The Kenya Conference of Catholic Bishops has expressed its reservations over a number of proposals included in the BBI report.

According to a press release shared on Thursday, November 12 after a meeting at Subukia Village of Mary Shrine, the clergy recommended that the BBI report should be amended to fix the excesses they noted.

“As bishops, we have keenly followed this process from its inception up to where it is at present. As a result of this process and reading through the report that was launch as Bomas of Kenya,” the press release. 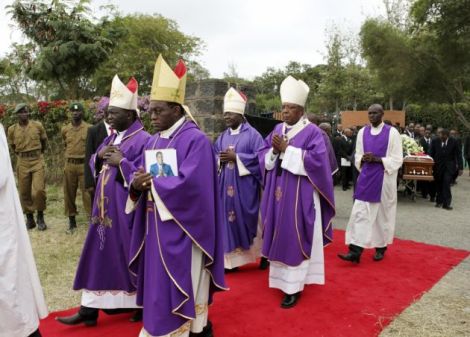 Members of the Kenya Conference of Catholic Bishops

The bishops noted that the report recommended the establishment of the post of the prime minister and two deputy prime ministers to reflect the face of Kenya.

However, they were skeptical that if the president was allowed to appoint the PM and two deputies, it would consolidate more powers around the head of state thereby creating the same problem the proposal was supposed to solve.

“It is very important to stick to the principle of separation of powers, for it is the backbone of democracy,” they suggested.

The bishops stated that the expansion of the senate to 94 members and the National Assembly to 363 would add to the already heavy burden placed on taxpayers.

“We do not want more government, but a better government,” the bishops asserted.

The clergy raised concern that it would be dangerous to have political parties appoint members to IEBC since it would politicise and compromise the independence of the electoral commission.

“This proposal will turn the IEBC into a political outfit with partisan interest, raising questions about the credibility of elections.

The same concern was raised by Deputy President William Ruto during the document’s launch in October.

“How fair will a league where the referee is appointed by, not all the teams, but some teams?” he posed.

Catholic Bishops criticized the formation of a Kenya Police Council headed by the Cabinet Secretary for Interior could turn the country into a police state.

The BBI proposes that the IG will exercise independent command over the service, determine police transfers, recommend officers for promotion, and discipline errant officers.

In conclusion, the clergy called for more deliberations on the contents of the report to make it acceptable by all Kenyans. 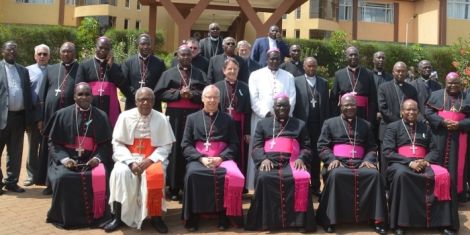 Members of the Kenya Conference of Catholic Bishops

Tanasha Never Got Diamond Visit Her In Nairobi, And This Is Why