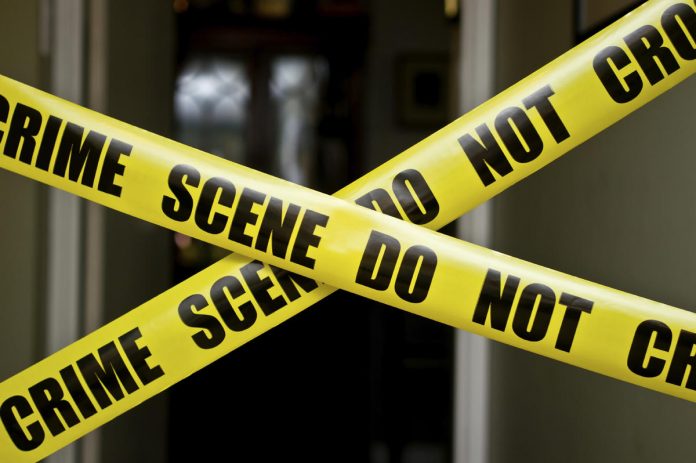 A family is seeking answers after their kin was found dead in lodging in Athi River.

According to NTV‘s report on Saturday, November 30, 2019, the businessman, Mumo Ngewa, had left home in Kalawa to sell hides and skins but never returned, causing the family panic.

The family claimed that it was puzzling that they had not been notified of the death before his body was taken to the mortuary.

“He left home at around 1pm and travelled to Athi River, we had a conversation around 7:30 pm and he told me he had already been checked in to a guest house,” Ruth Mumo, the deceased’s wife stated.

Those who saw the deceased’s body claimed that it contained stab wounds.

Further, the broadcaster reported that the businessman’s body had been taken to Shalom Hospital Morgue.

Government Pathologist Peter Ndegwa stated that the departed trader had been poisoned before he was stabbed.

Police officers in the area are probing the incident to find answers as to what happened.

Team Editorial - June 3, 2020 0
It is the second rape case involving a police officer to be reported at Manyatta Police Station in 17 months A senior police officer is...

How to Help Teens Navigate the Disruption and Uncertainty of a...