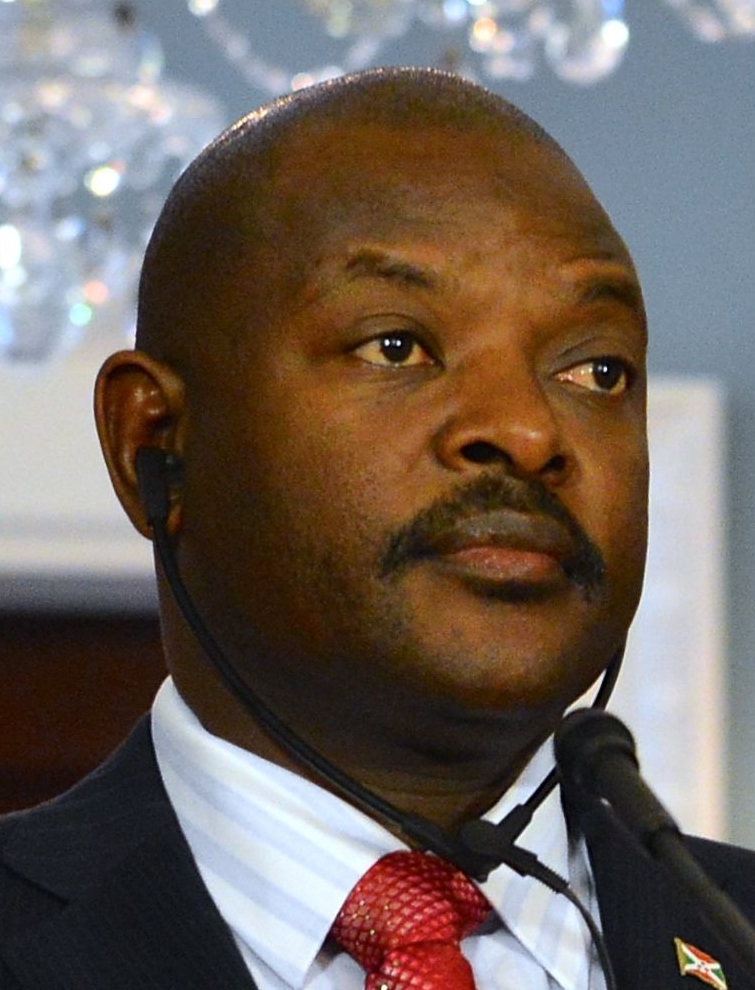 President Uhuru Kenyatta has sent a message of condolence to the family of the late Burundi President Pierre Nkurunziza and the citizens of the East African nation.

The Burundian leader died on Monday after reportedly suffering a cardiac arrest.

“Death has robbed East Africa of a prominent leader whose contribution to the integration and progress of the region shall be sorely missed,” President Kenyatta said.

“I pray for God’s calming comfort as the family, people of Burundi and East Africans mourn their departed leader,” his statement adds.

According to President Kenyatta, the deceased was an outstanding regional counterpart who served his country with distinction as Head of State and Government.

He further described him as a leader who worked tirelessly for the peace and stability of his country and the Great Lakes region.

According to the Burundi Government Spokesman Prosper Ntahorwamiye, the outgoing President watched a volleyball match on Saturday afternoon in Ngozi but became unwell later that night.

“He was rushed to hospital and by Sunday his health had improved. He was able to interact with people who were around him,” Ntahorwamiye said in a statement released on Tuesday.

Burundi is the only African country that did not stop playing sports games during the coronavirus pandemic.

Doctors at the Karusi Fiftieth Anniversary Hospital are said to have tried to resuscitate him for several hours but to no avail.

The Burundian Government has announced seven days of national mourning and the country’s flags will fly half-mast during this period.Recently, Nkurunziza received global backlash for doing little to stop the spread of coronavirus in his country.

Earlier this month, a top World Health Organization (WHO) representative and three other experts who were coordinating coronavirus responses were ordered to leave the country.

Sources indicate that Mrs. Nkurunziza was airlifted to Nairobi from Bujumbura, flying in on an AMREF plane.

The number of coronavirus cases in Burundi have so far been reported to be 83 with one person succumbing to the disease.