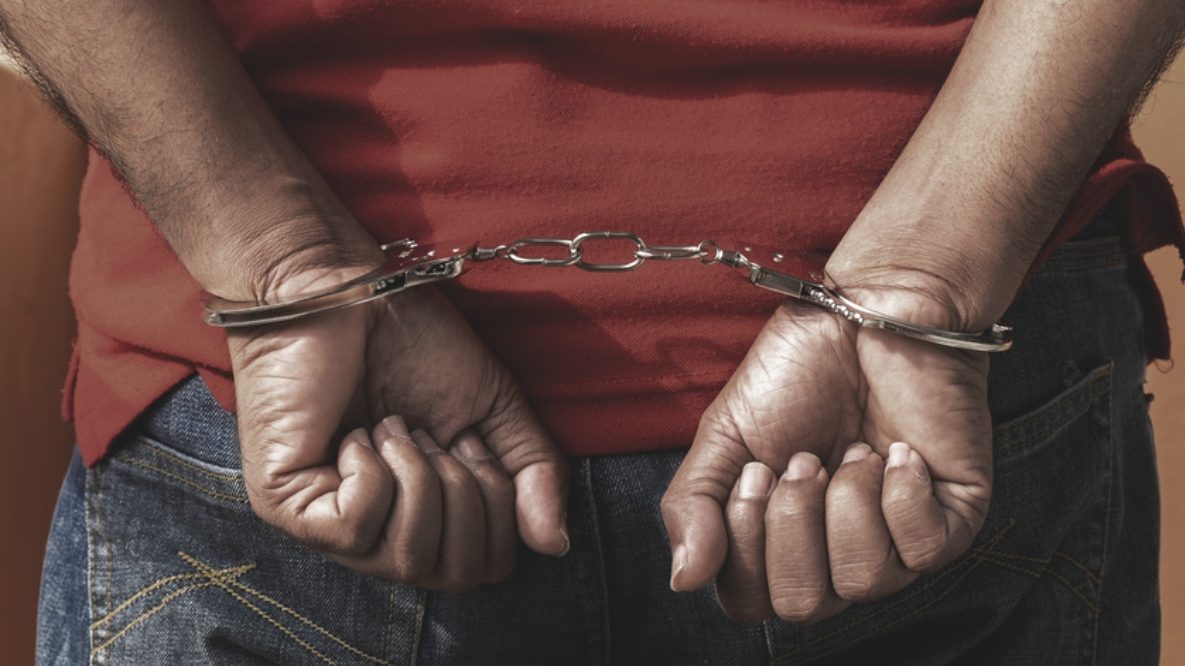 The Directorate of Criminal Investigation (DCI) sleuths made two more arrests as they stepped up the investigation on the whereabouts of a taxi driver who went missing on Sunday, February 23.

In a statement published on Twitter on Thursday, March 19, the DCI stated that a total of seven suspects had been arrested in connection to the disappearance as analysis on thirteen pieces of suspected human remains found at Kijabe Forest commenced.

“A DNA analysis is being conducted on the pieces. The two suspects, 24-year-old Joseph Lenguna and 22-year-old Daniel Parekire were arrested within Suswa Shopping Centre,” the statement reads in part.

The duo was found with the mobile handset that reportedly lured the missing taxi driver into a carjacking trap.

“The DCI is pursuing more suspects in the victim’s disappearance,” the statement adds.

On Friday, March 6, the detectives based at Ruiru arrested four suspects, Daniel Kinuthia, Erastus Maina, Isaiah Mereu and Peterson Chege all aged between 30 – 40 years, in connection with the taxi driver’s disappearance.

On Wednesday, February 26, they traced and impounded a motor vehicle with the registration number KCX 750T.

A similar incident occurred on October 30, 2019, in Ruiru as a 34-year-old taxi driver went missing after receiving a call from a client.

His car went missing too, as the family reported the case to the DCI Serious Crime Unit officers.

In January 2020, another taxi driver from Juja, Kiambu County disappeared too as the sleuths set out to crack down on the perpetrators.

Mysterious murder incidents have also been in the spotlight in the past years. In 2019, Dutch tycoon Tob Cohen’s body was found dumped inside a septic tank as DCI arrested his wife Sarah Wairimu as a prime suspect in the case.

A KDF Major, Peter Mugure, was also arrested in October 2019, in connection to the murder of his wife and two children. 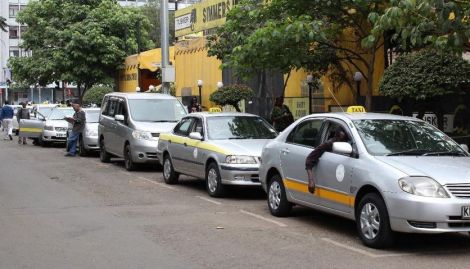 A file image of taxi drivers in Nairobi
FILE