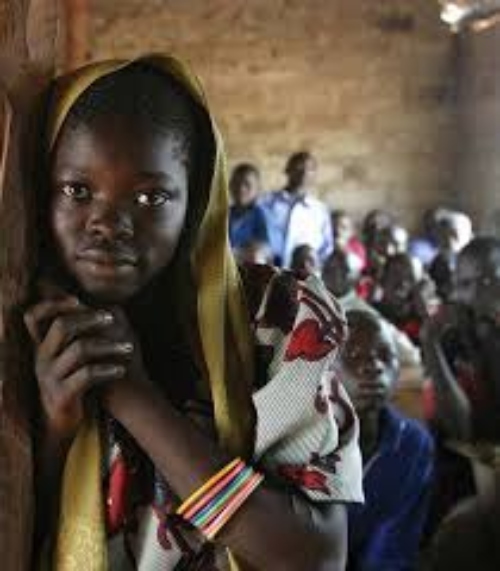 Police have launched a manhunt for a pastor who is alleged to have defiled and impregnated more than 20 girls in Mwingi, Kitui County.

The shocking revelation emerged on Wednesday after parents of a girl who sat this year’s KCPE exam stormed the Pastor’s home demanding to know whereabouts of their daughter.

The pastor is understood to have been asking parents to send their children to him for prayers but after attending the said prayers, some of the girls allegedly fail to return home.

When the parents of the missing girl stormed the pastor’s home, local residents gathered around and it is then that revelations began emerging of how the pastor has been preying on minors in the area, with many girls being said to have dropped out of school with others getting pregnant following defilement.

Some parents claimed that the ‘man of God’ has been intoxicating some of the girls before taking advantage of them.

The pastor, however, managed to escape but his wife has since been arrested as investigations into the matter continue.