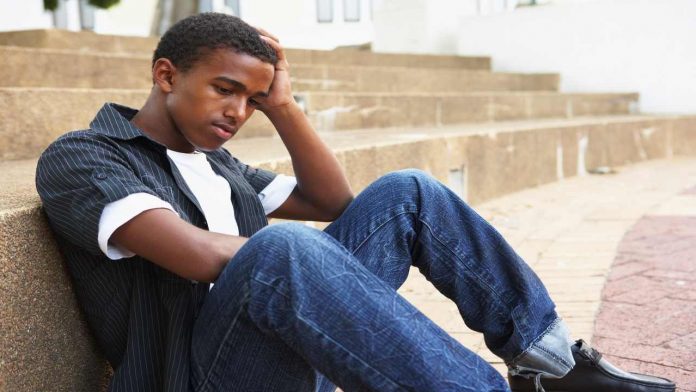 A 17-year-old boy was arrested on Friday, November 29, for stabbing 16-year-old Valerie Njeri 10 times before dumping her body at her parents home.

The incident is reported to have happened in Mirera, Naivasha where the boy lives.

The girl’s father, John Nduno, told journalists that his daughter was attending to the family shop while he had travelled with his wife for a funeral within Laikipia.

“When we returned in the evening, Thursday, we looked for Njeri everywhere, but we did not find her. On Friday morning, a neighbour knocked on our door and told us that our daughter’s body was lying at the main gate,” the father narrated.

The area OCPD, Samuel Waweru, told the press that the suspect committed the crime at his home after luring her, hid the body under the bed and finally dumped it at the girl’s parents’ house on Friday morning.

Njeri’s body was first discovered by neighbours who were shocked to see the naked body at the parents’ doorstep.

The suspect’s mother admitted that her son’s behaviour had turned for the worse but was shocked at the turn of events.

“Since my son joined Form Three, his behaviour changed drastically; he became rude. However, I couldn’t imagine that he would commit such a crime,” the mother told journalists.

It is not clear what transpired between the two teenagers but it is alleged that the suspect defiled before stabbing her.