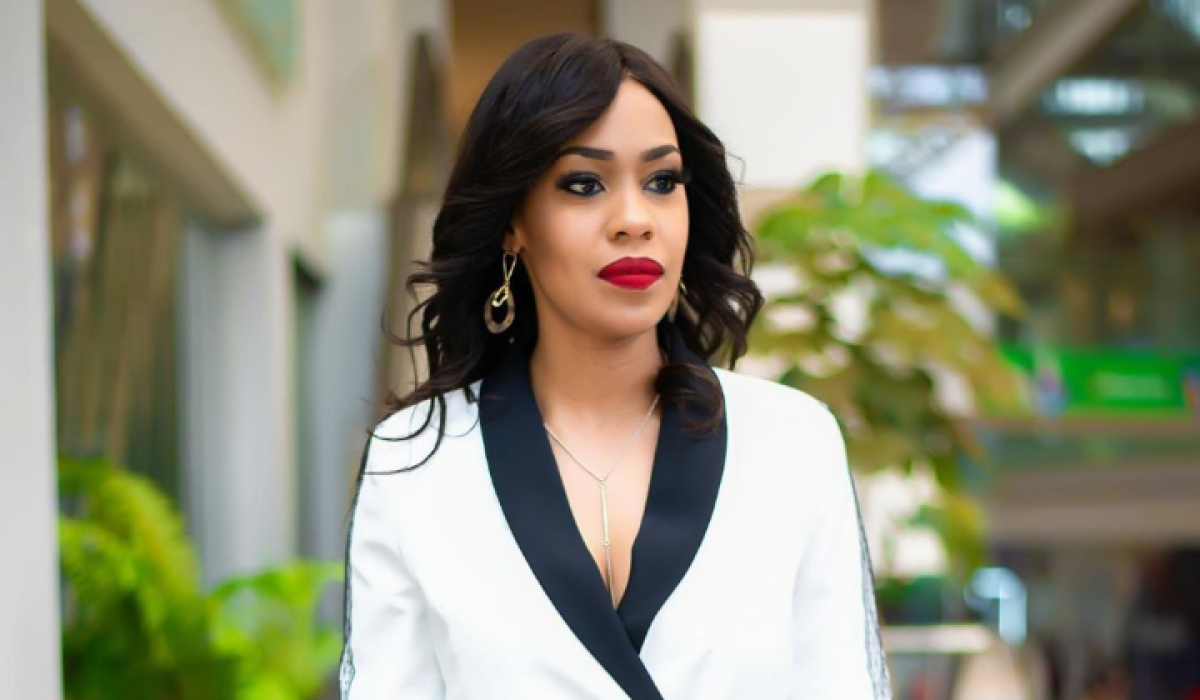 For media personality Victoria Rubadiri, her journey to being one of the top news personalities in the country has not been a simple walk in the park.

Talking about her life with Kathy Kiuna on Woman Without Limits on July 8, 2017, she narrated that her family moved to the United States from Kenya when she was ten years old, and that was where her rollercoaster journey began.

“Growing up here, I was very friendly, but moving to the US is where my self-esteem took a hit. My personality just went down. You are getting into an inner-city kind of environment from a very cozy Nairobi full of family and friends, and it wasn’t the most welcoming environment,” she recounted.

Her problems, she narrated, were compounded by a language barrier and her skin color which made her stand out from her fellow students. 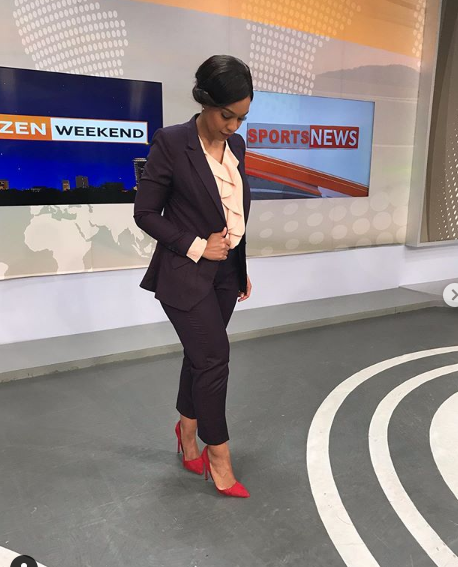 Victoria Rubadiri on Citizen TV during a news program.

Students in the US made fun of her and so to find safety, she withdrew from her peers and embraced a relatively lonely lifestyle where she did not speak to anyone in school or even in the church where things were not too different.

She told Kathy that when she completed her primary school education, she advanced to high school where she developed a yearning to belong, to fit in and to have people like her.

“Because I was seeking validation, everywhere I would go I would just ask people to accept me. I would bend and turn into what people wanted me to be, which was a danger. I allowed people to speak for me and to tell me who I was,” she recalled.

In high school, victoria met a boyfriend at a time when she was still struggling with self esteem and acceptance, a relationship that she admitted was a mistake from the start.

Victoria intimated that it was then that she realized the gravity of the situation and broke off the relationship with her high school boyfriend and turned to face her parents’ wrath and disappointment. 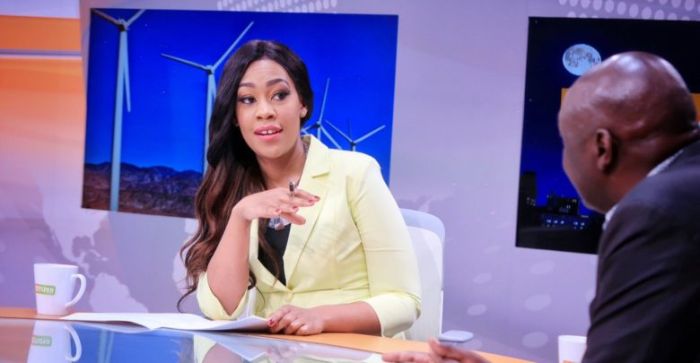 Then only 18 years of age, she narrated that she struggled with the idea that her life had finally come to an end in terms of schooling, career, and opportunities in life due to the choices she had made.

After enduring her parents disappointment, victoria narrated that they began to pray with her and guide her through life, after which she accepted herself and slowly started a journey to understand and accept her circumstance.

With time, she found the courage to keep studying while still pregnant and to help other young women who were facing the same circumstances at the Temple University.

After returning to the country, she tarmacked in search of a job until she landed one at Capital FM before moving to NTV and later Citizen TV where she still is at the moment.