Home GOSSIP Tanasha Never Got Diamond Visit Her In Nairobi, And This Is Why 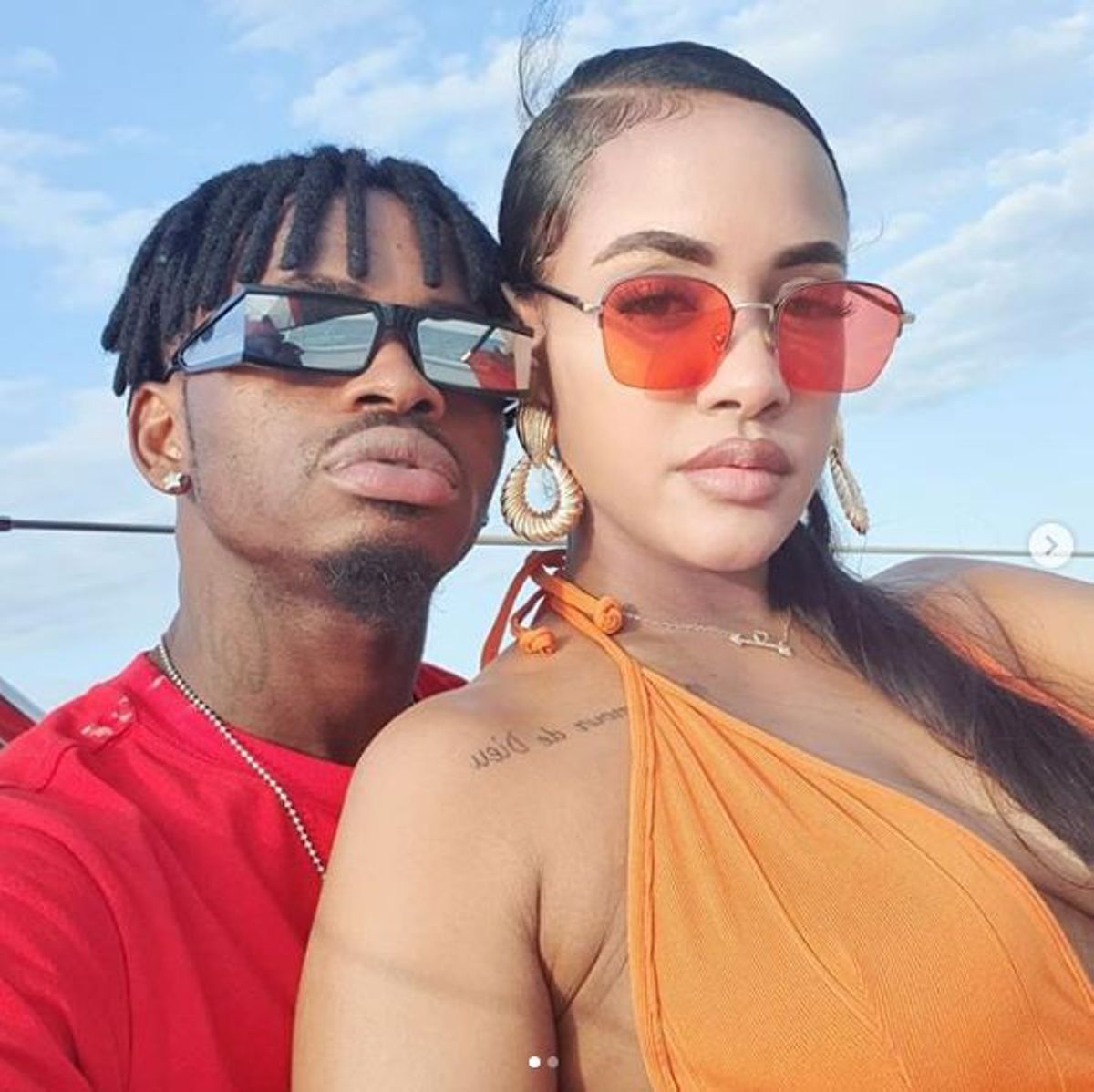 Tanasha and Diamond dated for a record one year three months.

At which time, every waking minute Tanasha made time to flight between Nairobi and Dar-es-Salaam to be with her man.

In a past interview, Tanasha revealed that she had tried to get him to come over to her two-bedroom apartment for a visit.

“I SPEND MOST OF MY WEEKENDS IN DIAMOND’S HOUSE. I HAVE TRIED TO HAVE HIM COME TO MY APARTMENT AND IT HAS BEEN HARD BECAUSE HE HAS TO COME WITH HIS ENTOURAGE THAT INCLUDES SECURITY AND THE WHOLE HULLABALOO.”

“This means everyone will get to know that he is around and that is what he wants to avoid. I actually got a week off so I’m here with him. I have not been feeling too well.”

Asked if she does get insecure dating someone like Diamond who can get any chic in his bed by snapping his fingers, Tanasa said,

“AT THE BEGINNING OF THE RELATIONSHIP, I USED TO CRY DAILY. I ALMOST FELL INTO DEPRESSION.”

Back then, people were skeptical about their relationship, because at the time Diamond was promoting his Wasafi Festival concerts in Nairobi and Mombasa.

“NONE OF IT WAS PLANNED. HE APPROACHED ME. IF IT WAS A PUBLICITY STUNT, HOW MUCH MORE PUBLICITY CAN DIAMOND NEED? HE ALREADY HAS IT ALL.”

“AND IF HE NEEDED THAT KIND OF PUBLICITY, HE WOULD HAVE CHOSEN AWAY MORE FAMOUS PERSON, NOT A NORMAL RADIO PRESENTER WITH 80K FOLLOWERS.”