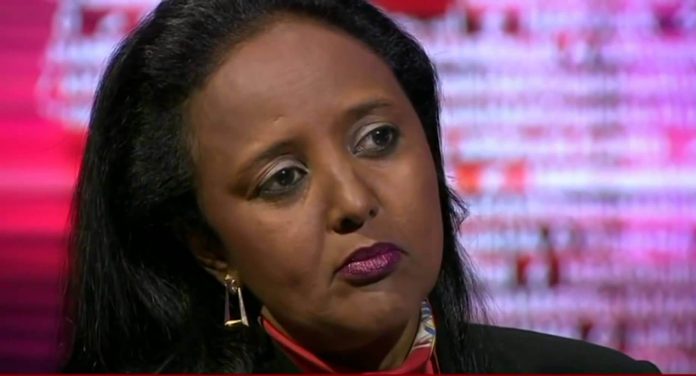 Newsday Kenya can authoritatively report that the failure by Kenya’s neighbours to vote for CS Amina, a last change of the day’s agenda, and a fierce onslaught from the Economic Community of West African States (Ecowas) were the cause of Ms. Mohamed’s loss.

In the first round, Amina, 55, was leading with 16 votes against Chad’s candidate who had 14 votes. Botswana’s Dr Pelonomi Moitoi secured 10 votes, same as Senegal’s candidate. Uganda, Djibouti and Burundi voted for Kenya in round 1.

In the second round, however, Chad scored 21, Kenya gained just one more vote. Senegal and Botswana scored eight votes each.

In the third round, Chad got 24 votes against Ms Mohamed’s 17. Kenya’s neighbours had decamped.

During the fourth, only two candidates were eligible. They were Kenya’s and Chad’s. Amina scored 26 beating the Chad’s candidate by one vote.

In the fifth round, Chad scored 28 votes against Kenya’s 25. There was one abstention.

In round six and Chad gained again, collecting 28 votes against 25 for Kenya. This is after Burundi, Tanzania and Uganda abstained.

It has also emerged that she was also a victim of a watertight scheme by Francophone countries that ganged up to take control of both the political and technical arms of the 54-member organisation. Guinea President Alpha Conde took up the African Union chairmanship.

Strikingly, the entire southern Africa bloc, SADC, region stayed away from the vote.