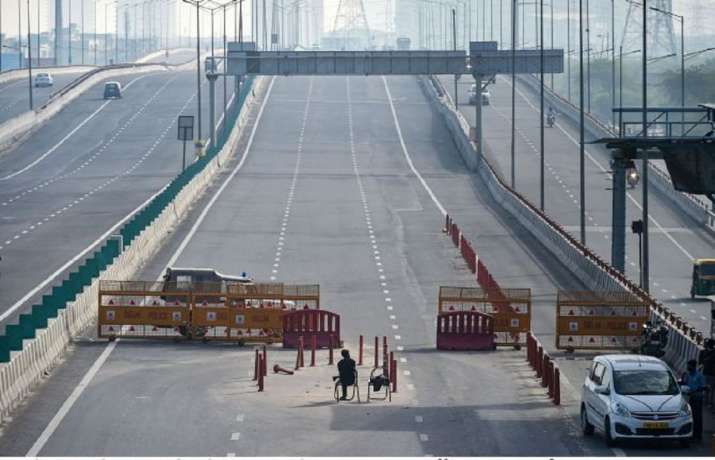 Even as Kenyans anxiously await President Uhuru Kenyatta’s announcement on the COVID-19 regulations, 79% of them reportedly want the curfew to remain but with reduced hours to enable them to continue improving their livelihoods.

This is according to a report by TIFA Research released on Sunday which sampled the perspectives of Nairobi’s low-income earners living in Huruma, Kibera, Mathare, Korogocho, Mukuru Kwa Njenga, and Kawangware.

The vast majority of respondents – 84% – accept the government’s justification for the curfew as a necessary measure to reduce the spread of the coronavirus, though a significant minority – 12% – say they do not know the reason for it even as another 2% opine that it is in place to reduce crime.

Seventy-four percent of the respondents indicated that the curfew has had a negative impact on daily earnings, with another 63% saying the measure has seen police officers use excessive force to enforce.

About half of all respondents – 49%, most of them women than men – claimed there is complete obedience to the curfew in their locality while 5% admitted that there is no compliance at all where they reside.

A majority of 86% of the respondents further stated that they want the travel restrictions in and out of the Nairobi Metropolitan area to remain in place as well.