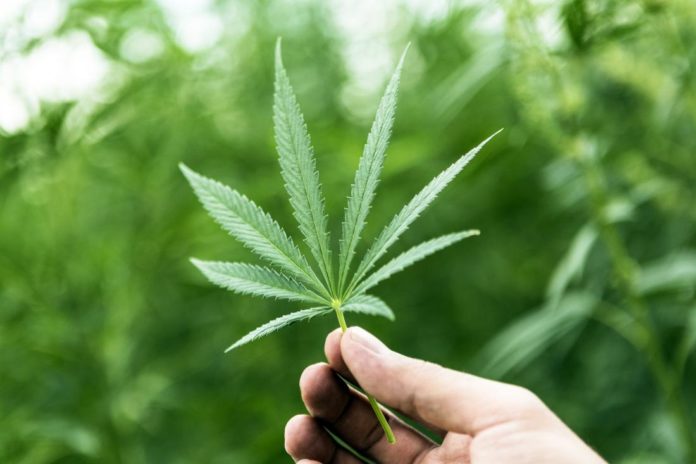 Marijuana has not been legalised, the National Authority for Campaign against Alcohol and Drug Abuse has said.

In a statement on Thursday, Nacasa CEO Victor Okioma noted that cannabis will be accessed only for medicinal and scientific purposes.

Oklahoma said that though the move eases Member States’ access to cannabis for medical and scientific purposes, it does not in any way legalize the use of cannabis for recreational purposes.

“This is because Cannabis still remains listed in Schedule 1 of the 1961 Single Convention on Narcotic Drugs,” he said.

The CEO noted that in recognition of cannabis potential for abuse and the obvious health risks as well as the heightened level of abuse both globally and nationally, Kenya did not support any of the recommendations.

Instead, it advocated for the retention of cannabis plants and cannabis resin in both Schedule I and IV of the 1961 Convention.

“The decision was based on the argument that having cannabis plant and cannabis resin in both Schedule I and IV of the 1961 Convention did not limit States’ access to the substance for medical and scientific purposes,” Okioma said.

According to Okioma, the multi-sectoral technical committee that participated in the rescheduling process under his leadership reported that ‘the vote to delete cannabis plant and cannabis resin from schedule IV of the 1961 convention is not an endorsement of recreational use of cannabis or a recognition that Cannabis is less harmful’.

This means that the cannabis plant and resin have moved from a stricter schedule.

“The committee which comprised of all key government agencies notes that cannabis is still under international control as it remains listed in Schedule 1 of the 1961 Convention and to access it, member states must adhere to the rules and procedures set by the International Narcotic Control Board and proper returns made,” he noted.

While adopting the 1961 Single Convention, Member States and the United Nations listed Cannabis in Schedule 1 and Schedule IV of the Convention.

Substances in the two Schedules are regarded as highly addictive, highly liable for abuse, and are particularly harmful with little or no therapeutic use.

By scheduling cannabis plant and resin in both schedules, the Commission classified it as one of the most dangerous substances and thereby, limiting its access for medical and scientific purposes only.

The World Health Organisation in January 2019 recommended the rescheduling of Cannabis and Cannabis-related substances under the International Drug Control Conventions.

In submitting their recommendations, the WHO indicated that upon review of the chemical composition of cannabis, had noted that cannabis has delta-9- tetrahydrocannabinol (Δ9-THC) as the principal psychoactive constituent and many other Cannabidiols (CBD) that are not psychoactive.

When the non-psychoactive components of cannabis are extracted and subjected to a controlled pharmaceutical process, the drug so produced may be used in the treatment of several ailments including chemotherapy-induced nausea and vomiting and sleep disorders.

The voting was done by the current members to the Commission including Kenya.

From the eight recommendations tabled by the WHO, seven were rejected and only one was accepted.

“The rejection of the seven recommendations is a breakthrough in the global fight against drug abuse as it sent a strong message to the world that cannabis is, and remains a harmful substance and should be handled with utmost care and precaution,” the CEO said.

He added: “Kenya is pleased at the rejection of the seven recommendations in particular 5.5 which proposed to remove from international control any product containing 0.2 percent of the psychoactive component of cannabis, Delta 9- (THC).”

Oklahoma said that if adopted, the recommendation would have opened up the world to the recreational use of cannabis and the legalization of all manner of cannabis-laced edibles despite their obvious risk to health and socio-economic effects on the people including the youth.