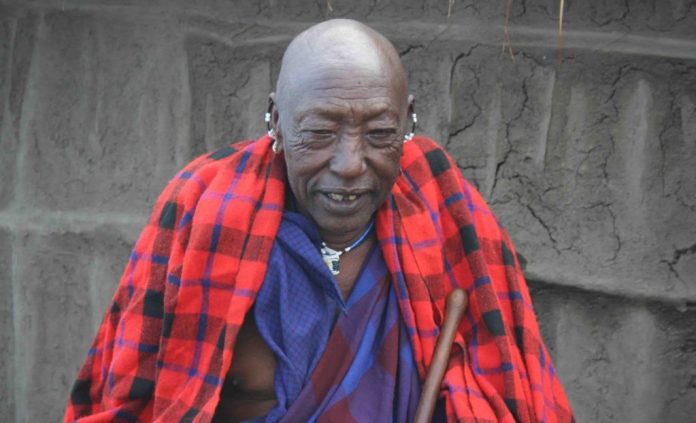 Locals at a remote village in Narok North are still in shock after a village elder eloped with a girl his eldest son was planning to marry.

His son had introduced the girl to him and expressed his desire to settle down with her. The wealthy (by village standards) man found the girl ‘too hot to resist’, and turned tables on his son.

The wheat farmer began making passes at her whenever an opportunity presented itself. The old man was so determined that he used all means- threats, money and smooth-talking, to win the girl’s heart.

He allegedly sweet-talked the Class Eight drop out and bad-mouthed his son while at it. He convinced her not to get married to his son, claiming the young lad had no money of his own and that he depends on him for his daily needs.

The old man allegedly threatened the girl with a curse and further told her that if she insisted on marrying the young man, he would not sanction the marriage.

At her wit’s end, the poor girl is said to have reluctantly given in. Once the deal was sealed, the old man disappeared with her to Narok town, where they are believed to have stayed at a lodging, for days.

“The poor boy came to learn that his father, who has three wives, had taken away the girl who is now pregnant. He only makes technical appearances to his wives, which led to suspicion before his cover was blown,” said a relative, who said that a cleansing ceremony will have to be undertaken.

When Crazy Monday traced the couple to backstreet lodging, the old man almost clobbered this writer. He was angry, but later calmed down and opened up saying he was on honeymoon and didn’t want disturbance.

“This girl is the love of my life and she will take care of me until I die. She was not meant for my son, the boy is too young and broke. He can’t even afford his own underwear, how will he keep a wife?” roared the old man without elaborating further.

When reached for comment on the shocking incident, the young man said he was helpless and couldn’t believe his own father would do such.

“I was so shocked and disappointed because the matter is now in the public domain. However, there is nothing I can do. I fear being cursed by my father,” he whined.

Local elders have picked up the matter, but it’s proving to be a hard nut to crack. Reason? The man is also a village elder and a reliable arbitrator in domestic squabbles.