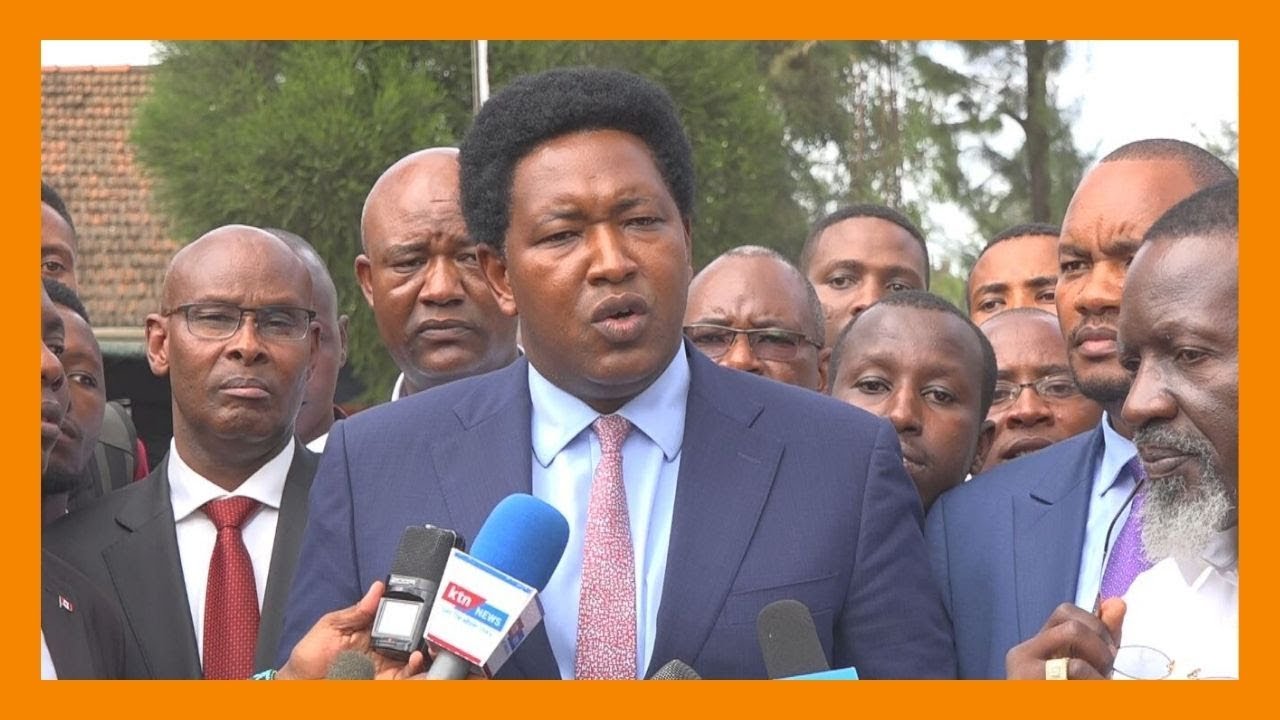 The Orange Democratic Movement (ODM) party on Thursday, May 7, moved to withdraw Narok Senator Ledama ole Kina’s membership in Senate Public Accounts Committee days after he was elected its chair.

In a letter signed by Siaya Senator James Orengo, the party stated that Ledama had been discharged from his position.

“In accordance with the Senate Standing Order 190, I hereby give notice of the discharge and the removal of Senator Ledama ole Kina from the County Public Accounts and Investment Committee and the Senate Business Committee,” read the letter received by the speaker’s office. 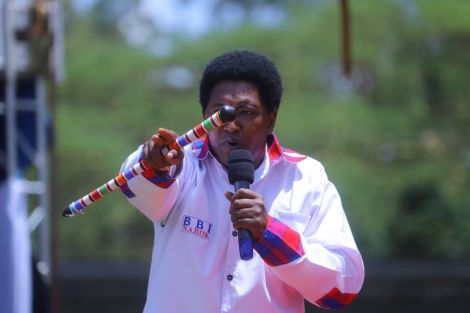 At the same time, Ledama, on his social media pages, stated that the letter by Orengo had no basis, adding that he had chaired his second meeting in the elected position.

“The letter by James Orengo has got no basis and must be treated with contempt! Because this committee is very powerful, they want a pushover, not me,” he wrote on Twitter.

The back-and-forth between the two came a day after both Orengo and Ledama called a truce over the election that saw Ledama named the chair.

Ledama had stated that the two had consulted and resorted to working in harmony to avoid division in the party.

“I have had wide consultation on the issue of my elections as chair of Senate’s CPAIC with James Orengo and the ODM Party and I want to make the following issues clear!

“My support for Raila Odinga and State House is solid and unshaken they have my unequivocal support,” he stated on Wednesday, May 6.

Previously, Ledama has maintained that he will not budge to ODM demands.

“Now, what exactly does this letter mean James Orengo? Are they trying to steal my chair position? No way! I am the wrong number to mess with!” he stated. 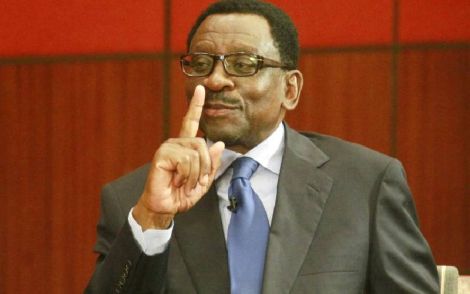