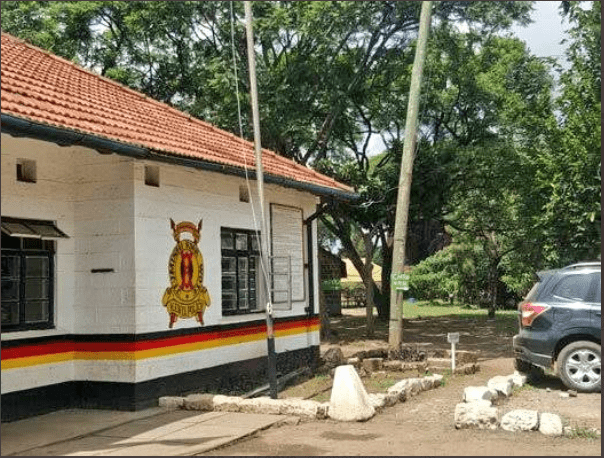 Langata Police Station OCS George Kabii has died, with reports indicating that he had been battling the new coronavirus.

News of his death was shared on Thursday afternoon, with sources saying that Kabii- a diabetic- succumbed to cardiopulmonary failure while receiving treatment at a Nairobi Hospital.

His body has been moved to the Umash hospital.

The new coronavirus had claimed at least 1,313 lives as of Wednesday, November 18 according to statistics issued by the Ministry of Health.

So far, 72,686 people have tested positive since the pandemic was first reported in the country.