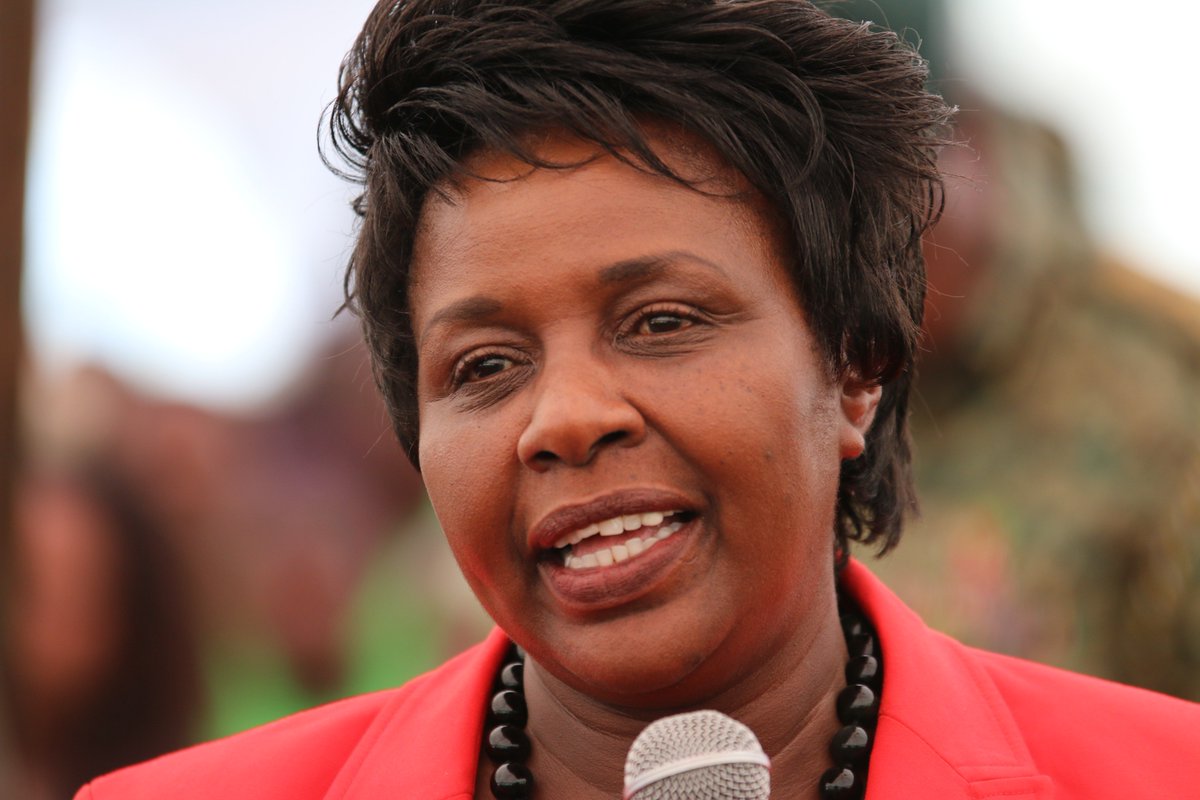 The husband of the late Bomet Governor Joyce Laboso Edwin Abonyo is locked in a court battle against his sister-in-law Judy Cheptoo for the control of multi-million property left behind by the late politician.

According to court documents, Abonyo filed for control of the Ksh100 million estate in 2020 and a gazette notice granting him temporary orders was published in January 2021.

Before the lapse of the 30 days, Cheptoo moved to court through her lawyers Sang and Sang Advocates. 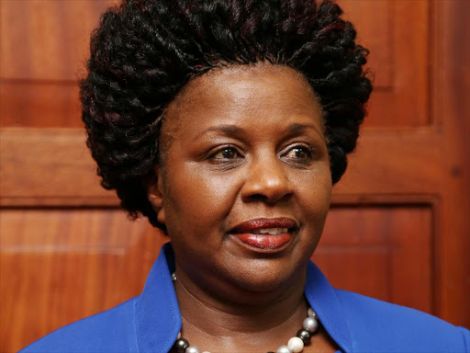 The case was scheduled for mention on March 24.

Some of the properties listed in the court documents are a piece of land in Karen, a townhouse in Kilimani, a parcel of land in Kapletundo in Kericho County, and another parcel in Sotik.

The late Laboso also had shares at Kenya Grain Growers Co-operative Union (KGGCU), two parcels of land in Kisumu, land in Nakuru town, and a residential plot in Bomet town.

Others are benefits held by the Egerton University Pension Scheme, where she taught before joining politics, and her accounts at KCB Equity Co-op bank and Absa Kenya.

Abonyo said the estate is estimated to be worth Ksh100 million after deducting liabilities that have been placed at Ksh48 million.

His sons have thrown their support behind the widower as it remains unclear whether the late governor left a will.

Abonyo is a road and building contractor who has landed various projects across the country.

He was appointed to the State Corporations Advisory Committee by President Uhuru Kenyatta. 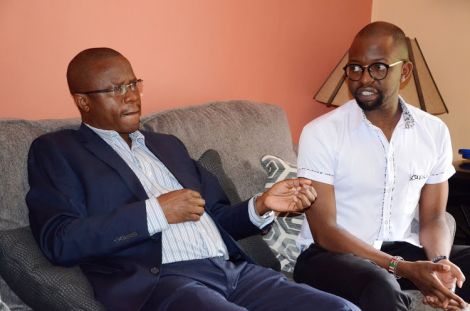