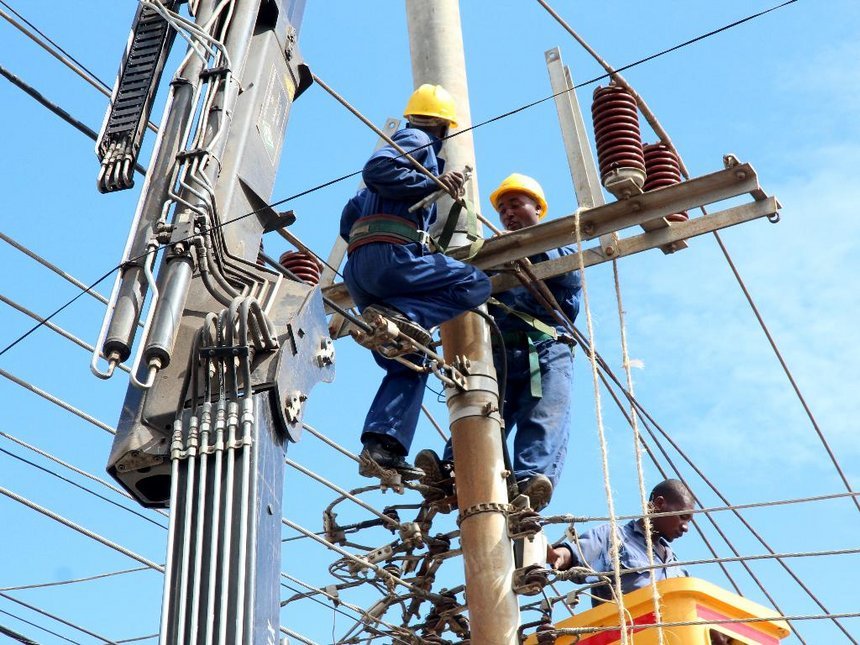 In a statement sent, the firm confirmed that the blackout affected parts of Nairobi, Rift Valley, Western Kenya and South Nyanza.

The company explained that the outage had been caused by a technical hitch that affected two major lines supplying power to these areas. 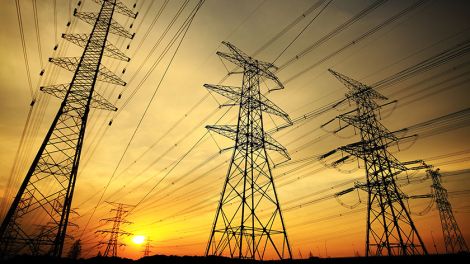 “We would like to apologise to our customers for the inconvenience caused and reassure them that our technical team is currently working to identify the root cause and restore power to the affected areas,” read the statement from Kenya Power.

The reported outage occurred a few minutes past 6 pm as most Kenyans were starting their evening routines.

The company usually reports planned outages in order for Kenyans to prepare to use other alternatives.

The last time an outage of this magnitude occurred was in May 2020.

Power transmission had been lost in the national grid due to a system disturbance which occurred early that morning.

Kenya Power acted swiftly to restore power after Kenyans were caught off guard.

Technicians were spotted fixing the blackout by performing high-risk manoeuvres while hanging from a chopper.

The video shot from Tower 26 in Kiambu showcased the prowess of the technicians and pilots as the chopper hang above the electric lines as the electrician repaired the transmission lines. 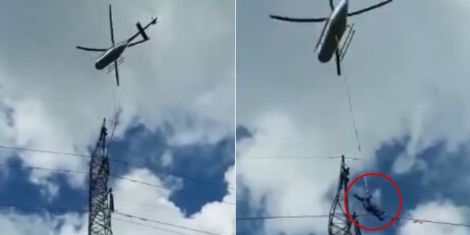 Kenya Power technicians at work on Saturday, May 9, 2020