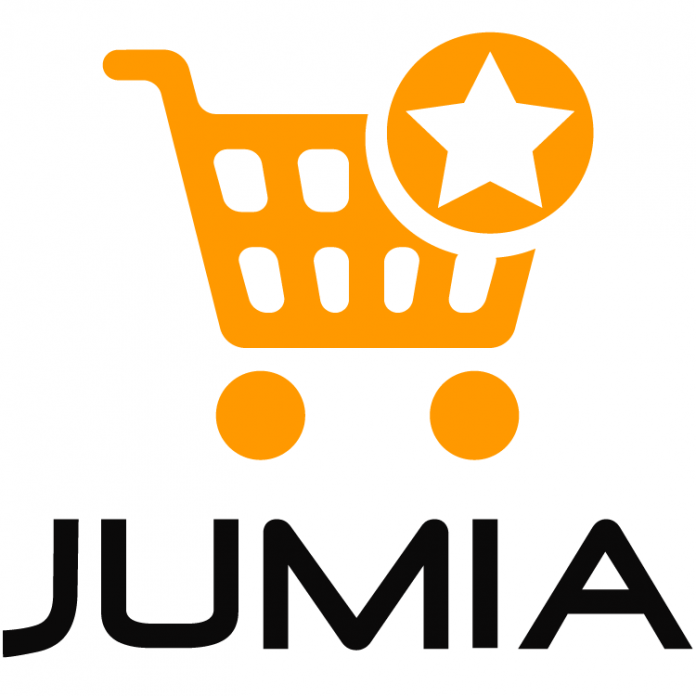 Kenya’s leading online store Jumia Kenya is set to mark its sixth anniversary. The anniversary will be marked this July 16 to 29.

“True to our mission, we have strived to change people’s lives through the internet over the last six years. We now have more than 2 million products on the website, have created more than 20,000 thousand jobs indirectly and have more than 7,000 vendors who sell on our platform,” says Jumia Kenya in a statement.

Interestingly, the event dubbed Jumia Anniversary will be marked with a series of gifts and nega bargains. There will be up to 1.5 million products with discounts of up to 60 per cent and more than 80,000 vouchers that will be distributed over the two weeks.

“Similar to the Treasure hunt ran during Jumia’s Black Friday, we will be launching the exciting 1 Bob Bonanza, giving customers the opportunity to get FREE MONEY,” says Jumia. For example, there will be more than 6,000 vouchers per day hidden on the website from 8am, in various denominations from Sh. 100 to Sh. 25,000.

Customers will simply have to go to the website, find the voucher and purchase them for 1 Bob.

In the marking of this event, Jumia Kenya has also partnered with Opera news app. Through the Opera news campaign “Shake and Win”, users who have downloaded the app, and shake it during the world cup matches stand the chance to win Jumia vouchers and even a Renault Kwid Car.

Shoppers who buy a 3.5kg of Omo wilk stand the chance to win a washing machine.
To get the most out of the up-coming Jumia Anniversary, you can download the Jumia App, and like their social media handles on Facebook, Twitter and Instagram. This will ensure that you get first-hand information on the latest top deals.

In the same vein, you can subscribe to the Jumia newsletters to get all the information and top deals in your email inbox.

Click HERE to get the most out of the Jumia Anniversary!