Home General Jalang’o: Opens Up On Last 2 Days Nightmare Which Has Refused To... 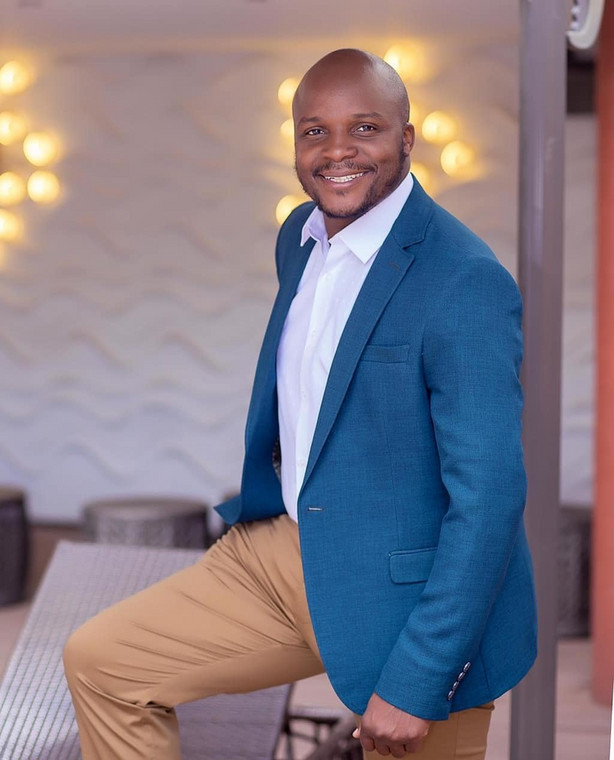 Comedian and Radio host Jalang’o has finally come out to explain the leaked Boys Cub chat between him and his close friends that had them trending on social media over cheating claims.

In a long post, the comedian admitted that the chats belong to them and that they’ve had a rough two days.

He mentioned that whoever leaked the conversation picked just one part, which they wanted but did not tell what led to that kind of conversation. 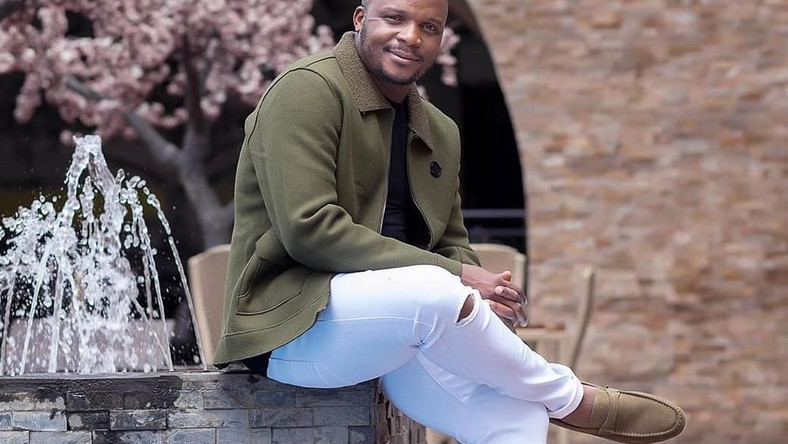 “The past two days have been very rough for me and my close friends because of the chats from our wassp group, yes we agree that it was our group and its a group that has been there for soo many years and through the group we have achieved a lot in developing ourselves in different fields more so investment which was the sole reason for the group. The boys are not just friends but people we grew up with from childhood, went to school together, and achieved a lot together. On the chats you’ve seen, no one will tell you the genesis of the chats or the previous chats but they picked what they wanted you to see, we have been judged, abused and crucified and told that we formed a boys group just to have our pleasures.

“We will not defend ourselves but this was just another random boys chat in a wassp group, the difference between us and you is that your chats haven’t leaked out but I can assure you that in most wassp groups chats about men, women, money can never miss. People have blown this out of proportion and I can assure you we are totally broken. I have had people call me to encourage me and the boys and others calling to just condemn us, we have taken this as a lesson. There is a lot of malice and hate around it but we can’t go there now,” reads part of the post.

Jalang’o said that after the Coronavirus outbreak, most of his friends closed shop and he asked them to help him build his YouTube channel and they converted one of their apartments for that sole purpose.

“What really happened? Or whatx the truth? When Covid happen most of my friends closed the office and I requested them to come to help me build my YouTube channel, we took one of our appointments and turned into a fully-fledged studio and that’s where we have been shooting, occasionally we go to where our guest is or hire a place to work depending on guest request, we are always done by 2 or 3 pm so we sit back and just relax have a boys time and chat, few friends have joined us too. We went a created one of the biggest online platforms and we already had clients buying space for marketing and advertising and we were already on a roll gaining up to 10k subscribers per week! Rarely did anyone sleep at the apartment unless we had an overnight shoot or editing going on!” he said.

I have not been fired

Heavy J Baba also clarified that he is on his annual leave and had not been fired as most people claimed on social media.

He also denied being part of the leaked sex tape that is going viral as being from the apartment, and that none of his friends is part of it.

“The lies are too many that we ourselves are reading these things on the blogs and just wondering whom they are talking about.

1. I have not been sent to any compulsory leave, my 2 weeks annual leave began last week and ill be back on radio in 2 weeks

2. There are videos going around, I can assure you none of them is us.

3. That we created the group to share women amongst us, that’s a lie. That day we were having a random boys chat and that’s how the photos you see came up,” read another part of the post.

The Milele FM presenter accused blogger Edgar Obare of having something against him, as he noted that this is not the first time he has tried to tarnish his name.

According to Jalang’o, he started following him last year (2019) and it all backfired, and he has never stopped since.

He mentioned that the damage he (Obare) had caused them is irreparable and that homes have been broken from his act, but together with his friends, Jalang’o will not sue him.

Jalang’o stated that he had lost businesses from many clients, but he will take it as a lesson, as he also asked for forgiveness for anyone that they have offended.

“It is very evident that the blogger has a lot against me. He started last year when he said we paid girls to come to our event, that story died when one of the girls dismissed him, he then again struck in December last year, when I questioned him he blocked me and claimed that I wanted to kill him, he has since blocked me and continues to publish my stories all the time, My friends send me screenshots from his chats, he refers to me as that married man he doesn’t like….this year he tried to write another story from Alex birthday party but since he had nothing to write he let the story die. On my birthday he threatened to block anyone who posted me on their timeline, and now even without asking our side he has gone ahead and had a field day, he is happy because he gets what he wants, Clout! Nothing else. What does it benefit you when you do all this? The damage you’ve caused us can never be repaired Edgar and I assure you that were it that I was a bad person this would not have ended well, we will not sue or try to follow on anything and we will just let this pass but you’ve broken families, we have lost business and top clients who have pulled out on us, it is ok and we understand them, no one would want to be around us now. We thank clients and friends who have stood by us by seeking to know the truth first. The truth will set us free someday for now all we have to do is try and put our heads up above this storm hoping it will soon pass. Moving forward, we have learned a lot from this, we accept our mistakes and ask for forgiveness to anyone we offended, we ask for your prayers and guidance. Meanwhile, The show goes on! God bless you,” read Jalang’o’s post