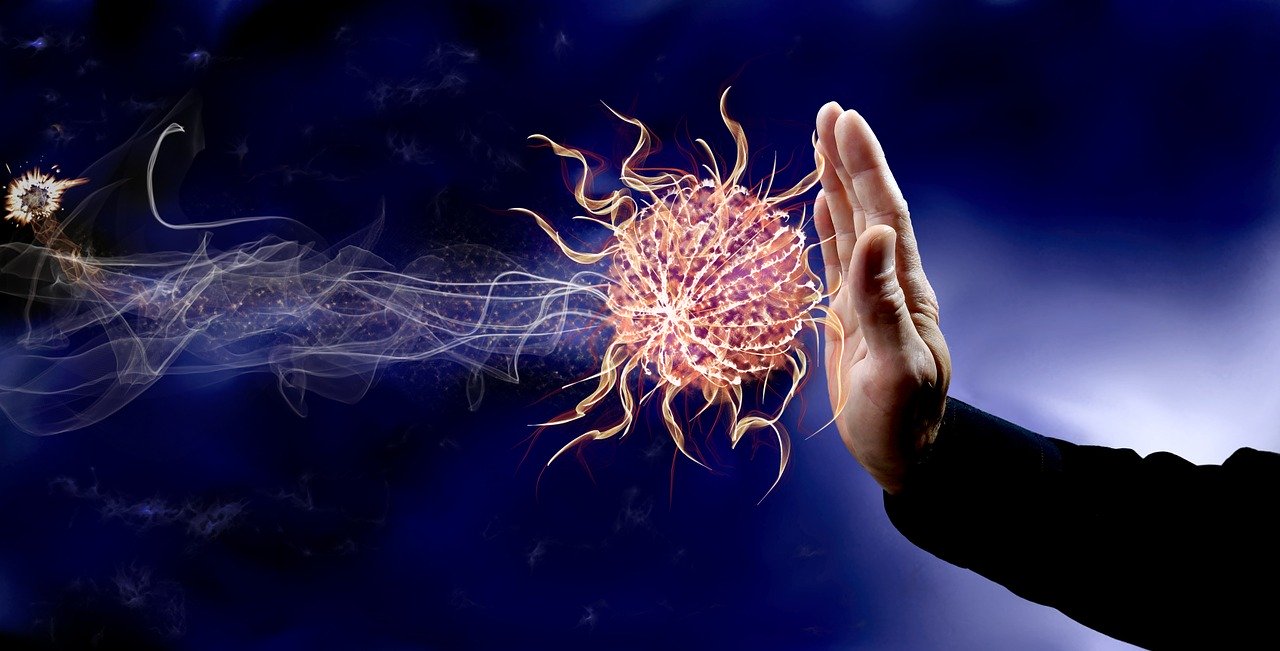 Growing up, hospitals were like a second home for Benadettah Wangui. If she was not at the doctor’s office because of swollen tonsils, fever, or general body weakness, it was because she was sluggish and experiencing blinding headaches.

“I would also have sustained numbness in my right arm and have trouble passing stool,” she says. The many hospital visits earned her taunts from her peers, who claimed she feigned illnesses to avoid chores. It did not help her that she was also a poor eater. “Not because I didn’t want to eat, but every time I ate a full meal, I would have trouble breathing. So I preferred to just snack on something and drink milk.

Those were my go-to meals,” she recalls. Her parents would seek an explanation from various doctors on why their little girl was consistently unwell, but the tests could draw a blank. And so they resigned to being in and out of hospitals. Whatever it took for their daughter to be alive.

It was not until last year, at age 42, that Wangui would finally find the real cause of her poor health.  “I was finally diagnosed with myasthenia gravis (MG),” she says. “Today, I am on medication prescribed by my neurologist and my health has since greatly improved.”Myasthenia gravis is a neuromuscular disorder largely characterized by muscle weakness and muscle fatigue.

Although the disorder usually becomes apparent during adulthood, symptom onset may occur at any age.Dr. Sam Njiru, a neurosurgeon at Kenyatta National Hospital, says MG is an autoimmune disease that cannot be prevented. “The body’s own immune system attacks muscle receptors,” he says, adding that the disorder occurs in 1 in 1,000 people globally.

The condition may sometimes just affect a particular set of muscles, especially those of the eyes, making the eyelids look droopy.“This explains my eye problems. I sometimes see things in double or bigger than they normally are. Sometimes my arms also become weak that I cannot carry something properly, so I end up dropping it,” she says. But since she was put on treatment, Benadettah’s vision has been improving.

Dr. Njiru explains that MG can be treated in various ways, among them medication that relieves the effects. “One may also be prescribed steroids or have the thymus gland removed in a process called thymectomy. Plasmapheresis or a plasma exchange can also be done.”The removal of the thymus gland is done to stop the production of autoantibodies that are responsible for the attacks on the muscle-nerve connections in MG patients.

Diagnosis of MG is commonly done by testing for certain antibodies, carrying out various nerve conduction tests or electromyography, a test that analyses the connections between the nerves and muscles. MG treatment side effects among the medicines prescribed to Benadettah was a drug called prednisone, which dramatically decreases the symptoms of myasthenia gravis.“But it bleached my face and caused me to develop diabetes.

However, to reduce these side effects they reduced the dosage and I am now feeling better. Even passing stool has become easier now and I am also feeding better.” The drugs which used to cost her between her control the diabetes, she is on a diet plan of minimal animal proteins and wheat.“I also do not overwork or lift heavy items. When I follow the rules, I am always fine.”

Covid-19 risking patients are at a higher risk of getting Covid-19 because of the immuno-suppressive drugs they take. They are advised to be extremely cautious.“Even way before the pandemic, I was careful with my immunity because mine is generally lower.

I was social-distancing even before it was a thing we were supposed to do.”MG in pregnancy pregnant women with myasthenia gravis are advised to inform their doctors as they may need closer monitoring. This is because MG acts on the connections between muscles and nerves, and with the added weight and exertions of pregnancy, one gets tired a lot more. In extreme cases, the mothers can experience a myasthenic crisis where their respiratory muscles are affected, leading to breathing difficulties.

In 2005, Benadettah fell pregnant. At the time, she had not been diagnosed with MG. And because she was not on any medication, this magnified the usual pregnancy aches and pains. “This was such a terrible phase of my life. The pregnancy came with back pains and general body weakness. Passing stool was still a problem. For the first four months,

I was not feeding well. At some point, the doctors thought the pregnancy would terminate,” she recalls. One time she had to be rushed to the hospital and was told she had urine retention. Fortunately, she was treated and discharged.“I would have the urge to pass urine but nothing would happen, no matter how long I sat on the toilet.”The problems, however, eased after the fifth month of pregnancy.

It was only the delivery time when complications reared their ugly head again. “At 43 weeks, my labor pains had not yet checked in. The doctors did their best to induce labor, but nothing happened. My body, particularly face, was swollen too and I was booked in for a Caesarian section. Thank God it all turned out fine.”