Home General I Guess All Of Us Have Our Own Side Of The Story,... 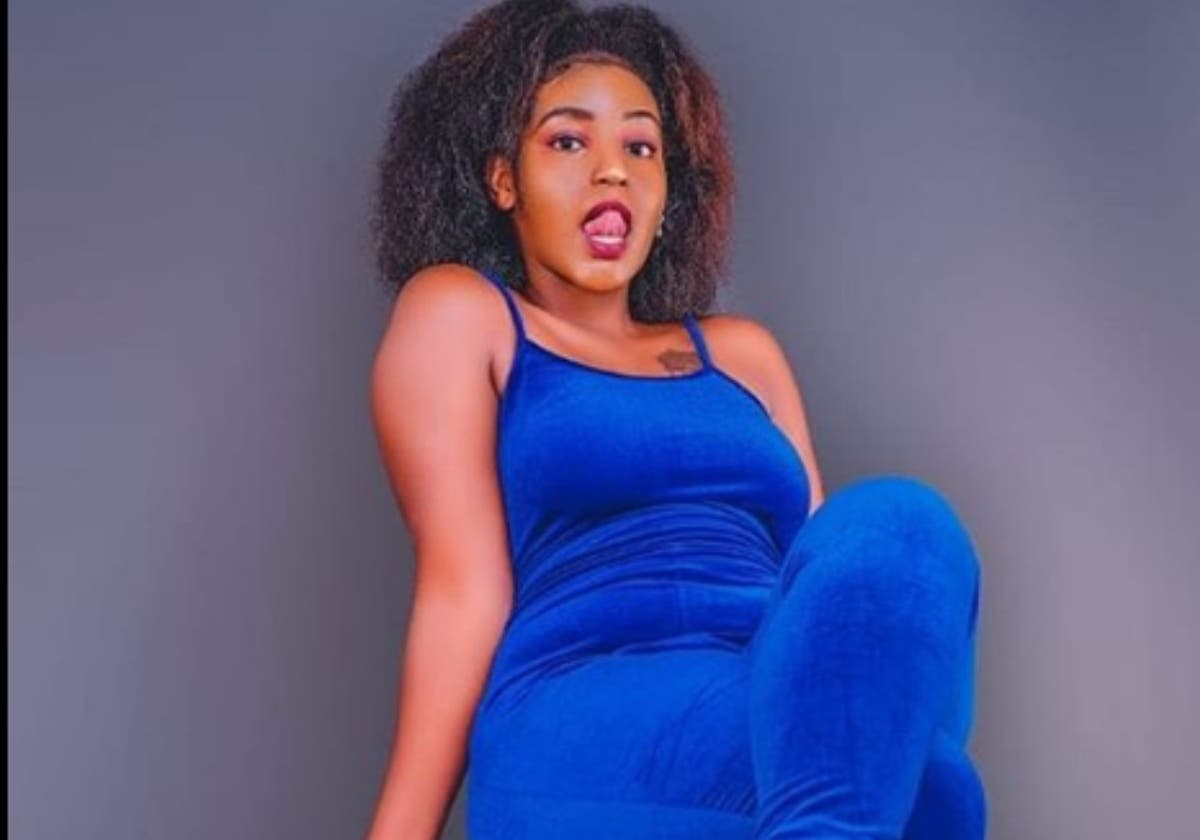 Socialite Shakilla, who recently exposed a number of celebs she bedded is unapologetic. Shakilla during a live Instagram account with Xtian Dela mentioned Khaligraph Jones and former Tottenham footballer Victor Wanyama during the live.

The two threatened to sue her and she later apologized to Khaligraph, saying she was under the influence of alcohol when she said that.

Victor Wanyama denied knowing nor having met the 19-year-old and in a statement posted on his social media accounts, he threatened to sue her.

MY ATTENTION HAS BEEN DRAWN TO A VIDEO CIRCULATING ONLINE CONTAINING FALSE, FABRICATED AND INSULTING ALLEGATIONS AIMED AT SCANDALIZING MY GOOD NAME AND REPUTATION. I WISH TO DISTANCE MYSELF COMPLETELY FROM THE CONTENTS OF THIS DEFAMATORY VIDEO. THE ALLEGATIONS MADE THEREIN ARE A TOTAL FABRICATION AND A FIGMENT OF THE MAKER’S IMAGINATION AT BEST,’ READS THE LETTER IN PART.

Speaking on Wanyama’s case in a candid phone interview with Shakilla said,

‘WHAT I WOULD LIKE TO SAY IS, IF HE DID ASSUME IT WOULDN’T BE OUT THERE THE WAY IT IS RIGHT NOW. I GUESS ALL OF US HAVE OUR OWN SIDE OF THE STORY… I DO APOLOGISE BUT NOT TAKING BACK MY WORDS. ALL I SAID WAS TRUE.’

She claimed she was paid Ksh500,000 for a one night stand and when asked when it happened, she said,

‘I CAN’T DISCLOSE THE DATE BUT IT WAS THIS YEAR.’

The controversial lady wasn’t moved by the lawsuit threat and she told Mpasho.co.ke,

I ALSO HAVE MY LEGAL TEAM AND I’M NOT AFRAID.