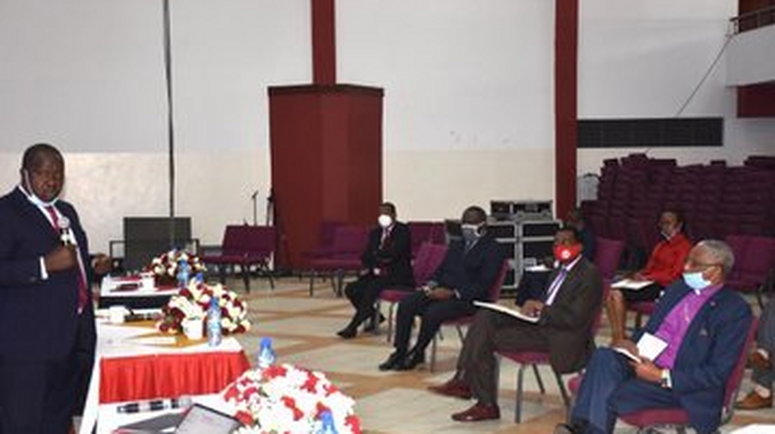 Interior Cabinet Secretary Fred Matiang’i on Thursday, May 20, announced that the government would facilitate pastors to move around praying with small groups while observing social distance.

In what seemed to be a compromise as calls to re-open churches grew louder, the announcement was made following a meeting between religious leaders and Matiang’i as well as Health Cabinet Secretary Mutahi Kagwe and his Education counterpart George Magoha.

Matiang’i disclosed that President Uhuru Kenyatta had directed them to engage faith-based organizations more closely, with representatives to provide their input on the country’s response to the pandemic.

Two representatives drawn from among the religious leaders will now sit on the National Emergency Response Committee (NERC) on Coronavirus. 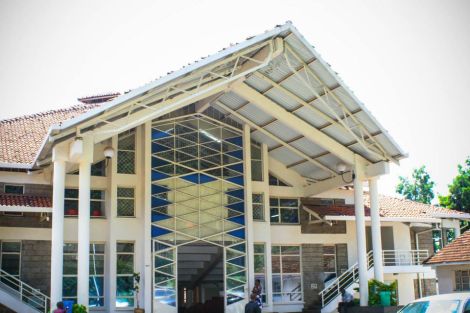 “The government is determined to work very closely with faith-based organizations, especially our religious leaders. This is a challenge facing all of us, and it’s a time when we have to work together.

“Government will do everything possible to facilitate our religious leaders when they are either recording services or they are moving around to counsel small groups and pray with small groups of people as they observe the social distance.

“This is one of our very critical actors and stakeholder in the management of the Covid-19 challenges that we face in the country. We will keep consulting with them. That is what the President has demanded, that this day forward, we constantly engage our religious leaders on the war against Covid,” he told reporters.

A representative from the religious groups who also spoke at the briefing stated that they hoped to find a solution that would allow for a semblance of normalcy in the management of churches.

He maintained that churches were ready to adhere to government directives on the pandemic even as they prayed for an end to it.

“As a Christian community we are committed to ensuring that we adhere to the guidelines that the government puts in place. We are also going to give proposals on what we think can be done especially on the management of churches so that we can learn to live with this thing without it overtaking us.

“So this is what we are working on and we are praying. We are praying that this pandemic will not go where it is projected. So we plan for the worst, but pray for the best,” he noted.

Kakamega Senator Cleophas Malala had been among leaders calling for churches and mosques to be allowed to re-open.

Speaking on Tuesday, May 5, he argued that if restaurants serving alcohol could be trusted to re-open while complying with guidelines, then so could churches, mosques, and shrines.

He asserted, however, that his proposal was for a gradual re-opening of the economy, stating that Kenyans would have to adjust to life in the Covid-19 era.

“This Corona thing is here to stay, we need to find a way to survive during this period. Let us resume other activities including opening churches and mosques because fellowshipping together plays a big part in the spiritual nourishment of our people.

“Malaria kills so many more people. We should simply start going back to normal and let people take precautionary measures while going about their businesses,” he maintained.