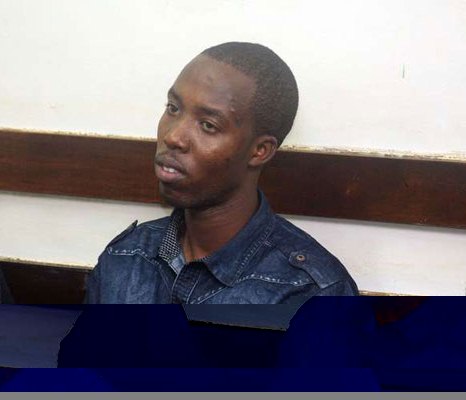 Fake Doctor Kenya: A quack operating who operated as a doctor in Nandi had performed eight successful surgeries. The fake doctor was smoked out in 2016.

The fake doctor identified as Ronald Melly had conducted the surgeries at the Kapsabet County Referal Hospital before he was transferred to head Metit Sub-County Hospital.

Architect: I designed KICC building to look like donkey’s penis

This was revealed by a report on the operations of the fake doctor by Dr. Edward Serem. The report noted that out of the nine patients Melly attended to, only one died between June 5 and July 14 2016.

The patient who died was a pregnant woman who was experiencing stage four complications. However, Mr. Melly was reported to have been able to save the woman’s baby.

“During surgeries he and a group of other doctors carried out, the patient who was then expectant died because she was on ‘stage’ four of the complication but they managed to save the baby,” said Dr Serem.

He was taken to court and charged and released on bail. His case has been ongoing. His family spoke after he was released and returned to his rural home in Tinderet. Villagers who did not seem to understand the matter accorded him a heroic welcome. “The young man went to Tinderet Boys Secondary School, where he obtained a mean grade of C- and went to Nairobi city to look for a job,” said his uncle Daniel Tuwei.

His family said they thought he worked in a general office but not as a doctor since he never went for medical training. “Since he looks committed to becoming doctor, let the government sponsor him to train as a medical doctor or clinical officer,” said Mr Tuwei. Fake Doctor Kenya.