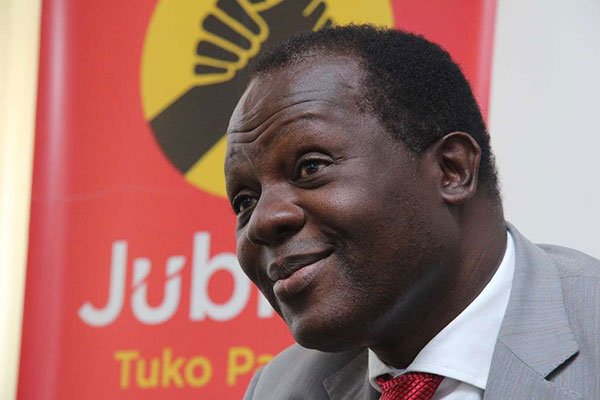 CS without portfolio Raphael Tuju was on Wednesday morning involved in a road accident. The Jubilee Party Secretary-general was rushed to Kijabe Mission Hospital after the road crash. Reports say that he was headed to Kabarak, Nakuru County for former president Daniel Moi’s burial.

He is set to be airlifted to Nairobi, Kiambu County commissioner Wilson Wanyaga said while confirming the incident. 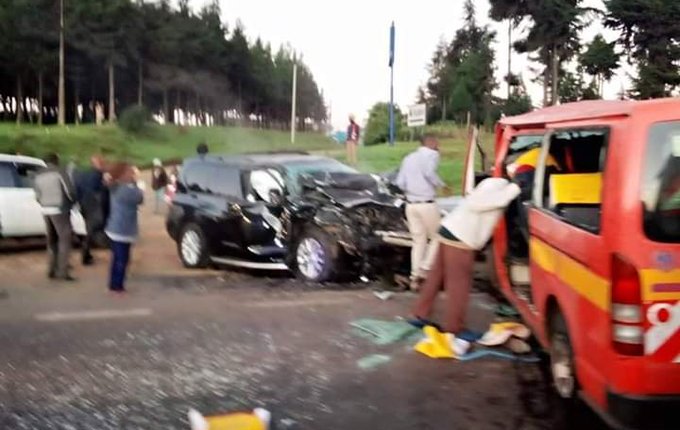 The accident involved Tuju’s vehicle and a matatu. The accident occurred early this morning at the Magina area on the Nakuru-Nairobi highway. The CS without portfolio complained of chest problems but was in a stable condition. The CS was airlifted from Kijabe hospital to Nairobi for treatment.

Singer Eunice Njeri: why I DIVORCED my husband hours after wedding

Local leaders, dignitaries and at least 10 heads of state are headed to Kabarak for Moi’s burial.The former president who will be laid to rest at his Kabarak home next to his wife Lena, will be accorded full military honours, which include conveyance of the body under escort on a gun carriage, accompanied by military musical honours and a 19 gun-salute.

Jowie Irungu finally released on bail after 18 months in jail