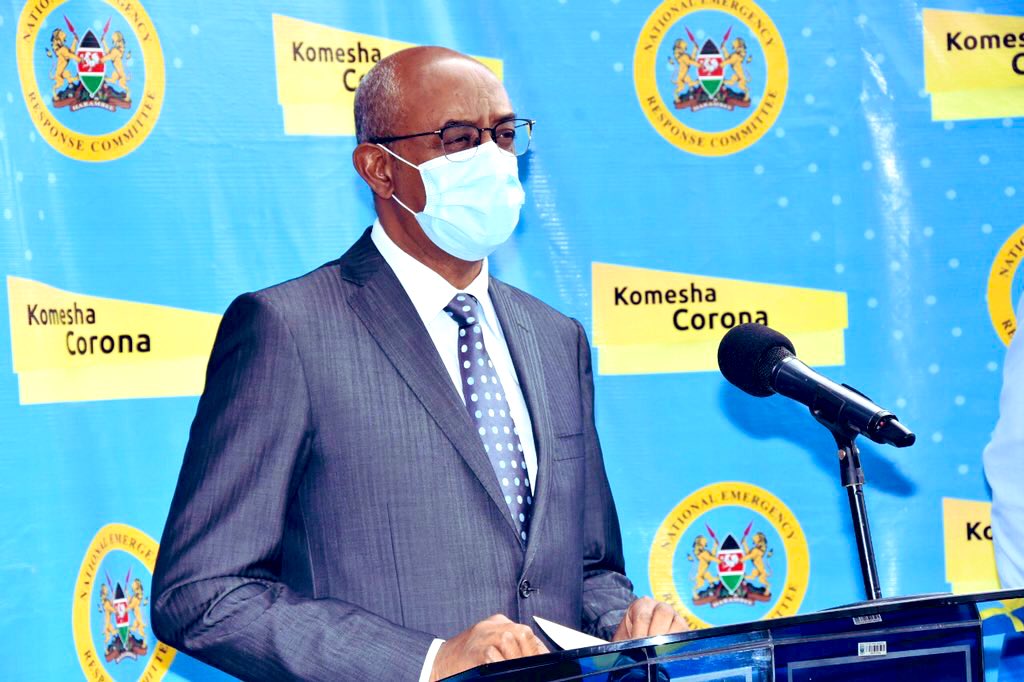 Kenya’s confirmed COVID-19 cases have risen to 649 after 28 more individuals tested positive for the virus in the past 24 hours.

Speaking during the daily press briefings from Afya House on Saturday, May 9, Health CAS Rashid Aman announced that 1,611 samples had been tested.

“24 are Kenyans and 4 are foreigners from Tanzanian,” he stated. 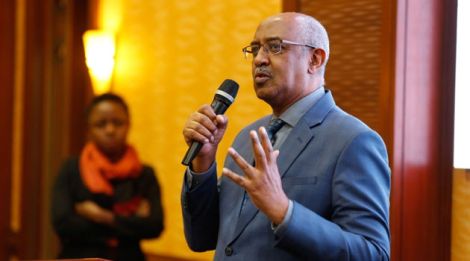 Out of those who had tested positive, 17 were male while 11 were female.

The CAS noted that all the cases had been collected by the Ministry of Health surveillance teams.

While adding more measures to help in combating the spread of the disease, the CAS stated that street hawking and gatherings would not be allowed in both Eastleigh and Mombasa Old Town.

He added that malls, eateries, and restaurants would be closed in the areas as part of the additional measures.

Aman warned Kenyans against running their lives normally. He noted that most had returned to their places of work, something that was worrying, considering that more individuals were testing positive for the virus.

“We need to stay at home. We are seeing more Kenyans go into the metropolitan areas. This behavior is dangerous and can reverse the gains that we already have,” Aman stated.