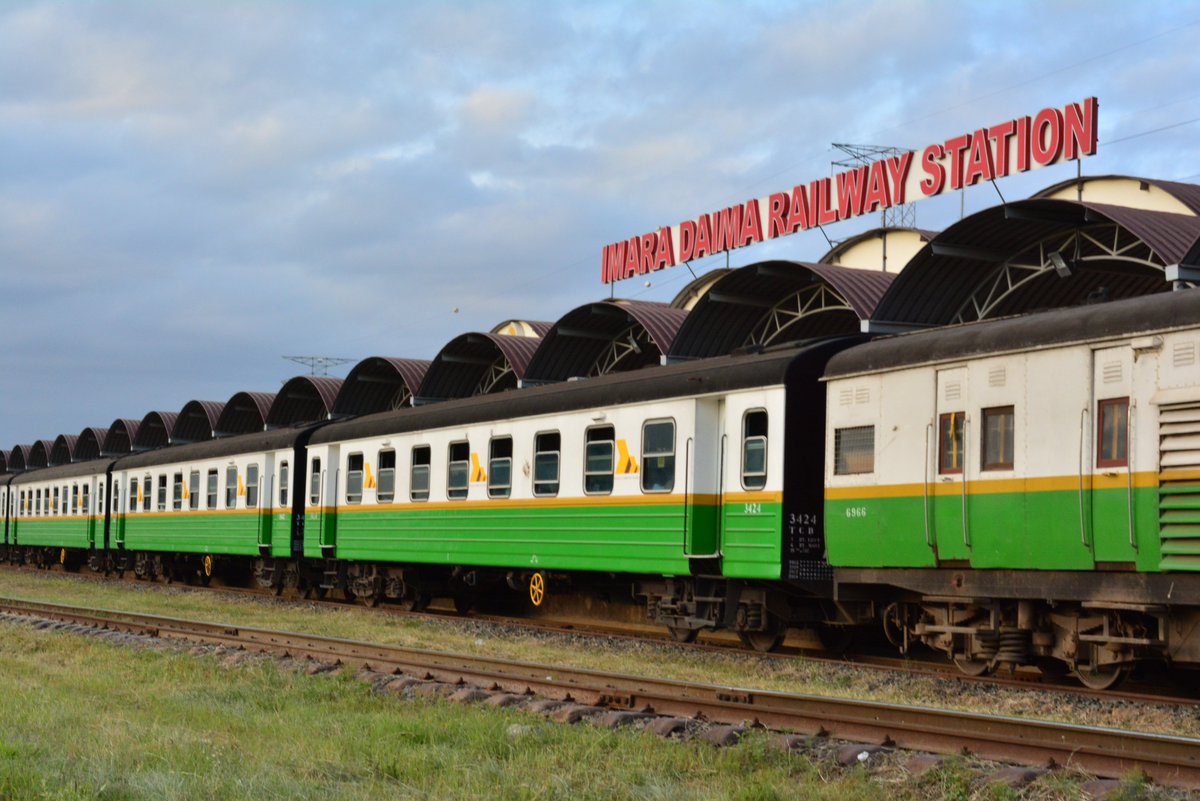 Speaking to Citizen TV‘s Jeff Koinange on October 28, Badi offered details on how the trains will work in tandem with the Bus Rapid Transit (BRT) system.

“We will have commuter trains coming in from all directions of Nairobi. We have already started with Embakasi which has always been full every day from 5 p.m. From there we will have the BRT buses that will drop people either within the CBD or to their respective bus termini if they are continuing with their journey outside Nairobi,

“We are starting in November 2020, and so we just have one week until the entire system is officially launched,” he stated. 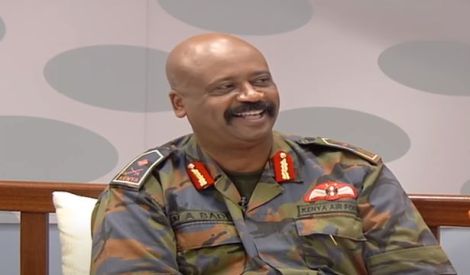 Data provided by the Kenya Railways shows that 20,000 commuters use the rail network during weekdays.

In his grand plan for Nairobi’s CBD, Gen Badi made it clear that Boda Boda operators would not be allowed into the town epicenter, but rather will be directed to the nearest terminus.

Commuters will then be directed to either use the refurbished walkways and cycling lanes, or onto the BRT buses to their various destinations.

“We will have around 6 terminus for all Public Service Vehicles (PSVs) starting with the one near Railways club. We are turning it into a terminus for all PSVs coming via Lang’ata Road, Ngong Road and Mombasa Road. This way, none of the matatus will be allowed within the CBD,” he disclosed.

He further revealed that NMS had acquired land around the Globe Cinema area where a bus terminus currently under construction will handle all PSV traffic from that side of the CBD.

Decongesting the heart of Nairobi is the end goal, as well as reducing the hours commuters spend in transit to and from home each day.

Many Kenyans have however questioned the practicality and truth behind the grand plan. However, when asked about what would happen should the project fail, Badi simply stated, “There’s no such thing as ‘don’t’ in the military, you just have to achieve it”.

The new trains are expected to affect the matatu industry once they are fully operational.