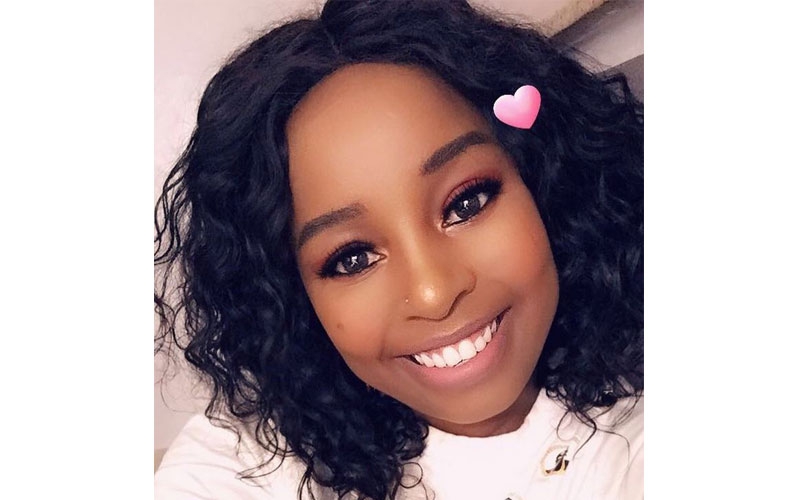 Saumu Mbuvi is expecting her second child with her bae, Lamu senator Anwar Loitiptip. The two have been dating from 2019

SHE SAYS THAT ANWAR IS HAPPY AND EXCITED ABOUT THE PREGNANCY. THE TWO WERE BESTS FRIEND BEFORE THEY OFFICIALLY STARTED DATING.

Saumu had just come from failed relationships that were not in any way building her as a person or brand.

“I APPRECIATE HIM BECAUSE HE’S MY SYSTEM SUPPORT. HE ALWAYS ADVISES ME NOT TO ENTERTAIN NEGATIVITY,” SAUMU SAID.

Yesterday, Saumu’s dad, governor Mike Sonko was celebrating his 46th birthday with his family and friends.

It is during this time that he revealed that he is a proud grandfather and is expecting another grandchild to join the fold.

In a social media post, Sonko acknowledged that his firstborn daughter is about to make him a granddad again.

In the process, he revealed the gender of the child.

SONKO WROTE, “SHIDA YETU WA KENYA NIKUOGOPA AIBU NDOGO NDOGO. BE PROUD OF YOURSELF NO MATTER HOW BAD THE SITUATION IS. JUST APPRECIATE YOUR FAMILY.”

“AS I THANK GOD FOR ANOTHER ADDITIONAL YEAR ON MY LIFE AND AS ONE OF THE YOUNGEST GRANDFATHERS, I’M SO SO GLAD THAT MY GRAND DORRAA SASHA WILL SOON HAVE A KID SIS.”

In his trademark style, Sonko also threw shade on his haters.

HE SAID, “HATERS TALK DURING THE DAY BUT SLEEP AT NIGHT AND LIFE GOES ON AS USUAL.”