Home General These Mobile Apps Are Not Approved By Google 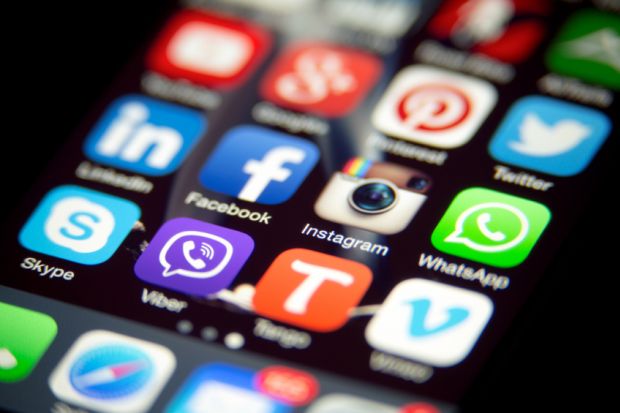 Google has banned a further 24 apps from its Play Store because of concerns they are causing Android users to be flooded with adverts. The tech giant banned more than 50 apps last month for the same problem, with worries that the apps were clogging phones up with annoying hardware.

Now there are 25 more apps that users should delete from their phone if they use Android, reports the Daily Express.

The latest attack is a serious one as it targeted Facebook users with stolen personal details and credentials that hackers stole from social accounts. French cyber-security firm, Evina, made the malware discovery that the apps could infiltrate devices by offering genuine functionality.

Once the app is installed the hidden code inside it is automatically activated and can start stealing personal data.

It then waits until the user launches Facebook, at which time it can mimic popular social media sites and is also able to overlay a web browser window on top of the Facebook app. It brings up a Facebook login page that is incredibly like the real thing. Then users enter their username and password, which are sent on to hackers.

Evina found the malicious code in 24 apps, which Google removed as soon as it was reported to them at the end of May and they had verified the security company’s findings.

These apps are no longer available to download in the Play Store so you don’t have to worry about doing that mistakenly. However, if you already had them on your phone before Google banned them you will have to delete them yourself.

If you have any of the above apps, make sure you delete them immediately and also change your Facebook password.