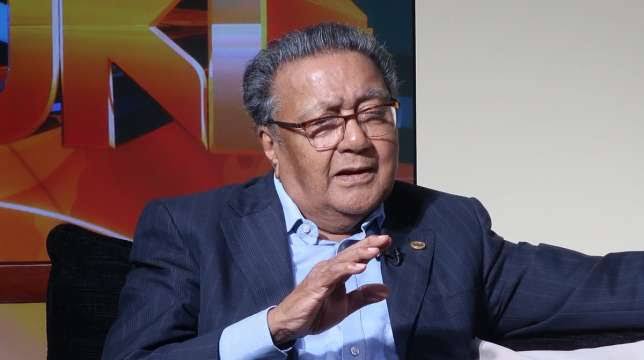 Police officers embarked on an in-depth investigation that would ascertain how six gunmen broke into the compound of billionaire Manu Chandaria and made away with jewelry of unknown value and Ksh600,0000 in cash.

They are trying to establish how the intruders managed to refrain the canines from biting them before they were poisoned.

Detectives also questioned guards who were replaced a few days before the incident, seeking to ascertain whether they were alibis to the robbery. They further questioned the motive behind the changes. 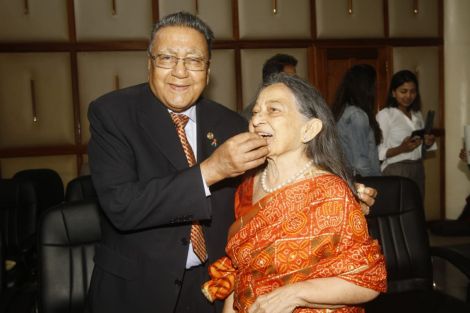 Detectives are also trying to establish how the guards gained entry to the compound, bearing in mind that the gate had not been tampered with and has an electric fence.

It is also puzzling that the gang was able to storm the house during curfew hours enforced by the government to help curb the spread of Covid-19.

While addressing the media, DCI boss George Kinoti on Monday, December 14, stated that the gang demanded money from the billionaire and his wife at gunpoint.

“He showed them the safe, which they broke and took away an unknown amount of money and some jewelry. They then left the house while firing using a G3 rifle, which they had robbed from the police officer who was guarding the home,” Kinoti stated.

The current G4S guards, Judah Wafula and Stephen Omwega, are reported to have been stripped naked and tied up by the robbers.

They have since been arrested and separately booked into Muthaiga, Pangani, and Huruma police stations for questioning.

On the other hand, the gang is said to have escaped through the neighboring Karua forest, some having sustained gunshot wounds.

Such incidents are not common in the area where prominent businessmen such as Jimmy Wanjigi and the top political class such as former President Mwai Kibaki reside.

The area is one of Kenya’s most guarded places. 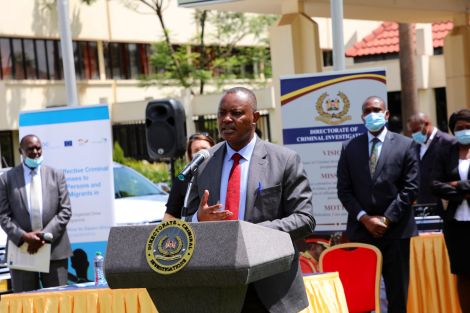