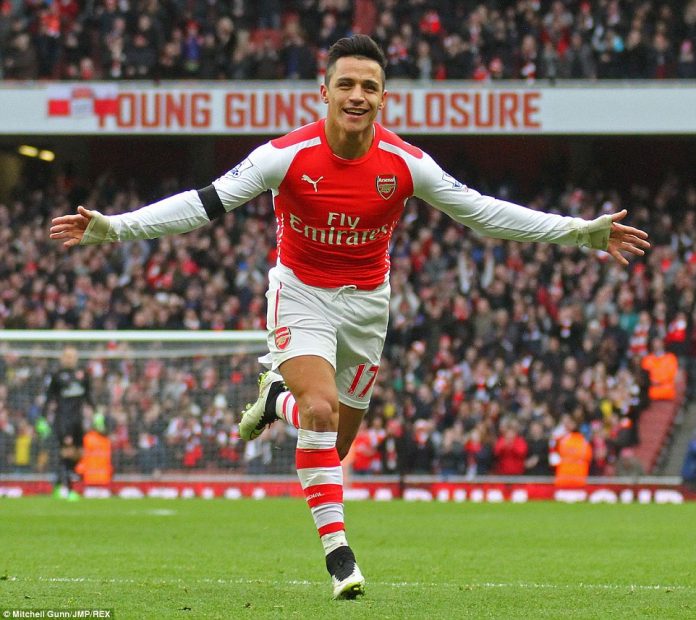 Alexis Sanchez is reportedly the subject of an audacious swap proposal from Juventus, with Tuttosport detailing that Miralem Pjanic will be offered in the opposite direction.

The Turin-based newspaper says the Old Lady is dreaming of matching Sanchez with Paulo Dybala and Gonzalo Higuain in an attacking trident to match the likes of Karim Benzema, Cristiano Ronaldo and Gareth Bale at Real Madrid and Neymar, Lionel Messi and Luis Suarez at Barcelona.

The paper says that sporting director Giuseppe Marotta would ideally not include the Bosnian playmaker, though it is reported that the Gunners have been fans for some time.

Alexis Sanchez is also said to be targeted by Chelsea who are keen on finding a suitable striker with Diego Costa’s future at the club now in doubt.